As reported in Property Week, the funding to make sites viable for development will be received by 133 council-led projects in England, and could deliver up to 200,000 new homes.

This is the first wave of funding to be announced from the £5 billion Housing Infrastructure Fund.

Chancellor Philip Hammond, said: “Today marks the first step of the multi-billion pound investment we announced at the Budget to help build the homes our country needs. This support will help us meet our ambitious plan of building 300,000 new homes each year and ensure we have enough housing in areas which need it most.

Aashish Soni, Commercial Property Solicitor at Hatch Brenner in Norwich added: “This commitment is a step in the right direction to building the new homes required in this country to meet the housing needs of the public. Investment in infrastructure is key ahead of building the homes themselves. While some critics may argue it does not go far enough, it is a start at least towards the 300,000 homes a year the government has committed to build by the mid-2020s.”

The full announcement can be read on the government website here.

Aashish Soni is a Commercial Property Solicitor working with Developers and Housing Associations in addition to dealing with general commercial property matters. Contact him to discuss any queries on 01603 660 811 or email aashishsoni@hatchbrenner.co.uk 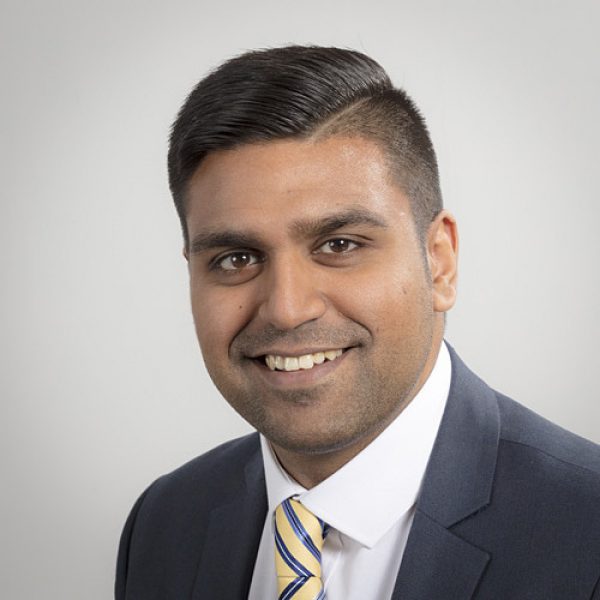