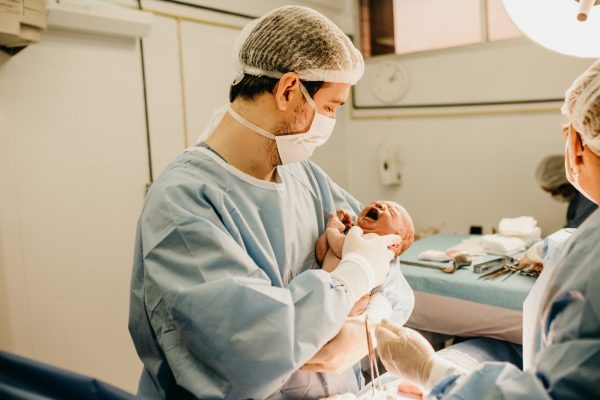 Baby Deaths – Lessons in the NHS must be learned

Today, a brave mother from North East Lincolnshire has shared the harrowing image of her cradling her stillborn baby son, Beau.

Beau is unfortunately another devastating example of an unnecessary and avoidable baby death and the maternity failings in the UK.

Last year, after the full horrors of the poor care at Shrewsbury and Telford were revealed, The Independent and Baby Lifeline launched the Maternity Safety Campaign, in a move to try and help the government in its mission to halve rates of stillbirths, neonatal deaths, maternal deaths and brain injuries that occur during or shortly after birth, by 2030.

What is becoming increasingly apparent with every baby death, is that the appalling care received by mothers and their babies at the Shrewsbury and Telford hospital trust underlines the need for a culture changes across the health service when things do go wrong.

In light of these devastating and often avoidable baby deaths, it is critical that the £8.1 million maternity safety training is reinstated to provide proper training and support of all NHS staff, to give them the confidence to deal with mistakes openly and transparently during their working life.

In a move to make a positive change within the NHS, the Independent has called on the next government to:

At present, hundreds of potential poor cases are being investigated at the Shrewsbury and Telford Hospitals Trust and last week a new inquiry was launched into poor maternity care at the East Kent Hospitals University Trust.

The Healthcare Safety Investigation Branch has launched a national investigation into delays during labour which it said was causing deaths and stillbirths.

Partner Sara Westwood has previously acted on behalf of a mother, whose baby died following a negligent delivery. The mother received a settlement amount of £40,000.00 and said, “Nothing could tell you how grateful we are for you – you gave us justice for Baby B and for that no words are enough.”

Contact her for a confidential consultation at sarawestwood@hatchbrenner.co.uk or call 01603 660 811.