As part of our drama venue sponsorship at Norwich Theatre Royal, I was invited for a behind the scenes look at Macbeth before their opening night last night. I loved it!

I was so impressed by the set itself. The production manager explained how difficult it was to make brand new materials look old, decayed and torn by the war.

As you can tell by some of the photos below, a lot of hard work went into every element of the set from the smallest of props to the biggest to create this effect.

The production manager explained that Norwich Theatre Royal is one of the smallest venues they have performed at, but she feels that the set was made perfectly to fit into this theatre space in particular.

Overall it was a great tour of the set.

It was also really nice to see the actors warming up and some of the techniques they used for vocal projection. I noticed they began with the 'receive and pass' technique to connect with each other and bring the energy levels up. Perhaps this is a technique we can apply to the start of our days in the workplace!

The National Theatre's Macbeth is the latest production in Hatch Brenner's continuing drama venue sponsorship at Norwich Theatre Royal. It is running until Saturday 3 November. Tickets are available via the box office at the theatre.

Alexandria Martin is a Trainee Solicitor at Hatch Brenner, currently in the Dispute Resolution department working to support the team including Personal Injury and Employment. 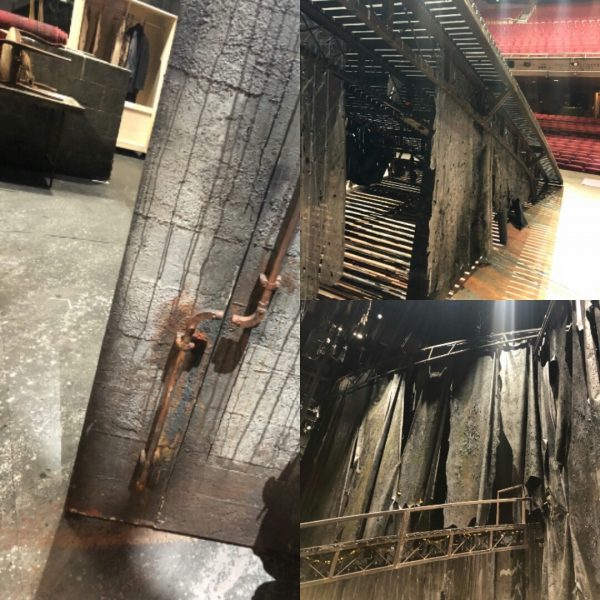 Behind the scenes at Macbeth