Previously, Civil Partnerships were only available to same sex couples. Steinfeld & Keidan challenged the law on the basis that it was discriminatory under article 8 ECHR (right to family life) when considered alongside article 14 (prohibition of discrimination). Their case went to the Supreme Court and in June 2018, the judges unanimously agreed that the ban was in fact discriminatory.

As reported by the BBC, the government has estimated that about 84,000 mixed-sex couples could form Civil Partnerships in 2020, giving them greater rights and protections within their relationships, without having to get married.

Whilst Civil Partnerships essentially award the same rights to couples as Marriage, there are a few notable differences:

If you are considering entering into a Marriage or Civil Partnership, there are many useful resources offering more information including:

Partner and Head of Family Law, Amy Walpole, is able to advise couples on measures they can take before entering into a Marriage or Civil Partnership to set out how the couple would like their financial affairs to be resolved should they separate or divorce in the future.

If you are getting married or entering into a Civil Partnership, you should consider a Pre-Nuptial Agreement or Pre-Registration Agreement. If you simply wish to live together, you should consider a Living Together Agreement. If you would like advice or to arrange an initial fixed fee family law consultation, please call Amy Walpole on 01603 660 811 or email amywalpole@hatchbrenner.co.uk 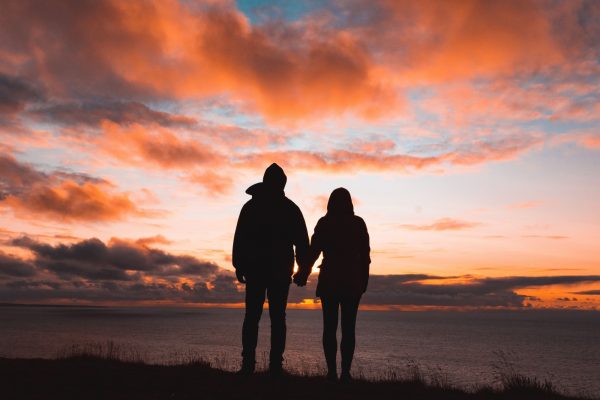