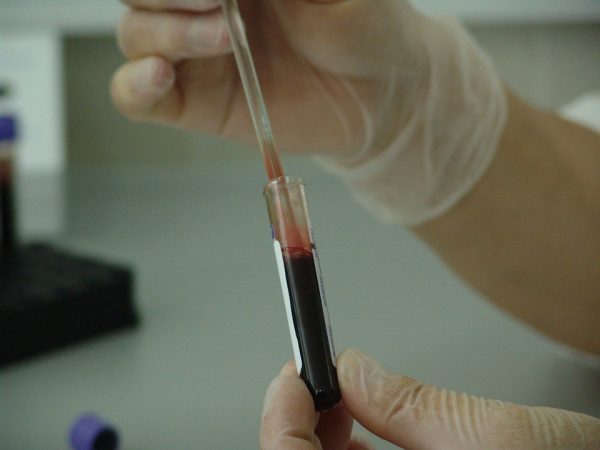 The infected blood inquiry, which was set up in 2017, is reopening in London on 22 September 2020 after the contaminated blood victims won the right to sue the Government over the handling of the affair. The inquiry is examining how as many as 30,000 people became severely ill after being given contaminated blood products in the 1970’s and 1980’s.

The cases go back to blood clotting products used in the UK in the 1970’s and 1980’s, made from plasma which came through donations from high risk sources, paid donors in the United States and prisoners.

The products caused haemophiliacs to be infected with illnesses such as Hepatitis C and HIV with several thousand people having died.

Payments were made out to families in the 1990’s but Claimant’s argue that they are invalid as key facts were withheld at the time from surviving patients and bereaved relatives. Freedom of Information request results have strongly suggested the risks were known from at least 1983 but not passed on to patients until 1986/1987.

Our Personal Injury team are experienced in advising regarding medical negligence claims. Contact Simon Bransby via info@hatchbrenner.co.uk or 01603 660 811.