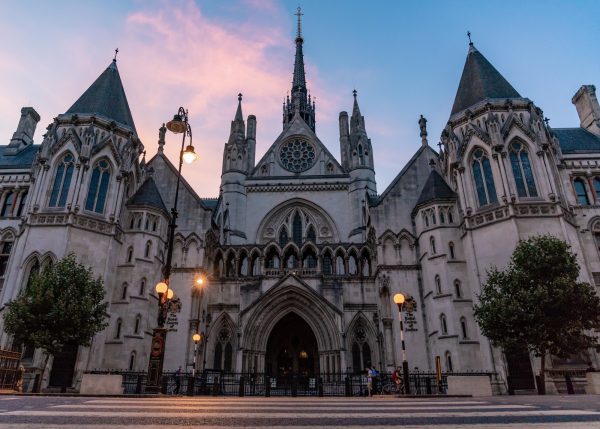 In this article, Sophie Key, Solicitor in our Family Law Team, reflects on a recent High Court ruling in relation to costs orders in children proceedings.

Court proceedings can be costly, particularly if you wish to be legally represented. There may be Court fees, solicitors’ and barristers’ fees, and the fees of experts such as psychologists, medical experts and drug or alcohol testing. This can run to thousands of pounds in cases where proceedings last many months and involve multiple hearings. It is therefore not unusual for clients to ask, in situations where they have achieved a successful outcome, whether they can recover their costs from the other party.

Historically, it has been very rare for one party in Court proceedings relating to children to be ordered to pay the other party’s costs. The Court does not generally penalise parents involved in Court disputes regarding the arrangements for the children. This is the case even where one parent is unsuccessful and an Order is made in favour of the other parent. (The situation is different in the Financial Remedies Court where the Court will readily make costs orders against parties who flout Court orders and deadlines. The Court may also order costs against a party who has rejected an offer for settlement and has continued with the Court proceedings – incurring further costs to both parties - and where the final Order made by the Judge is not an improvement on the offer they had rejected).

Children proceedings in The High Court

The High Court recently sent a very strong warning to parents considering Court action regarding children arrangements: you cannot behave unreasonably within Court proceedings and expect financial impunity. In the recent High Court case of C v S [2022] EWHC 800 (Fam) which involved (amongst other applications) the father’s application for a Child Arrangements Order for the children to live with him, the Court concluded that the mother behaved ‘reprehensibly’. She failed to comply with orders, gave false and misleading evidence, made serious and unsubstantiated allegations of sexual and physical abuse against the father and made allegations which significantly increased the hearing times. The Judge ordered that the mother should pay £37,000 to the father in respect of his costs which was considered a “just and reasonable amount” in light of the mother’s conduct.

This case was a firm reminder that within children proceedings there could be financial consequences for being dishonest and behaving unreasonably. It is also important to note that the mother’s litigation conduct was also a factor in the costs order being made against her (her failure to comply with Court orders). For this reason, we advise clients to provide us with information in a timely manner so that we can prepare statements or other documents on their behalf to ensure we meet Court deadlines.

It is also worth noting that the Court may penalise a party to proceedings if they have dismissed without considerations the option of Alternative Dispute Resolution (such as mediation, arbitration, family consultants and negotiation). Court proceedings should always be the last resort. With the current Court backlog, and applications for Child Arrangements Order taking several months to reach the first hearing (First Hearing Dispute Resolution Appointment) it is increasingly sensible for clients to consider out-of-Court options. Such options and generally more cost-effective and will therefore serve to keep down costs.

If you would like any advice in relation to the arrangements for children to include out-of-Court options for resolving your dispute, then please contact our Family Team on 01603 660811 or email: FamilyLaw@hatchbrenner.co.uk. 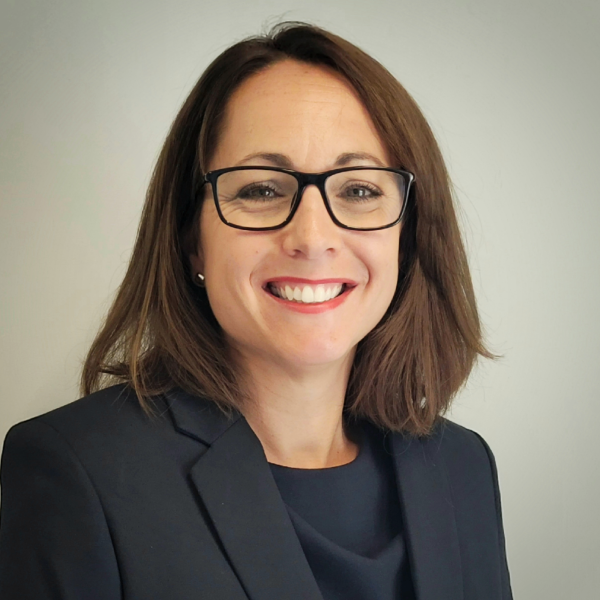