Once again, the East of England Ambulance Trust (EEAST) is making the headlines for all the wrong reasons. Speaking in the House of Commons last week, North Norfolk MP - Norman Lamb - raised a number of concerns about EEAST, after he met with a senior whistle-blower within the trust.

The whistle-blower had provided him with a detailed dossier, detailing 40 incidents where patients had been caused harm due to delays. Beyond the list, there were a further 120 incidents of patient harm, with potentially up to 81 patient deaths over the Christmas and New Year period.

Since last week, Dr Tom Davis, Medical Director of the East of England Ambulance Service (EEAS) says Mr Lamb’s claim that 81 patients died after ambulance delays, ‘don’t match’ his figures. So, who is to be believed? And what does this mean for patient safety?

Currently the trust is investigating 22 ‘serious cases’, 12 involving patients who had died. Significantly lower figures to the one revealed by the whistle-blower. Norman Lamb MP has urged the NHS to release accurate data, arguing, ‘The whole idea of publishing data is to make it easier to hold organisations accountable.’ Without honesty and transparency when things go wrong, how can NHS managers learn from mistakes and ensure they never happen again?

The majority of our clinical negligence clients tell us that the reason they bring their claims is not for compensation, but to ensure that lessons can be learnt to ensure the mistake that affected them is not repeated. This is a message that appears to be getting lost in much of the media reporting on the NHS funding crisis.

We recently represented the family of Jeanette Charity at an Inquest in Norfolk’s Coroners Court. Jeanette died when her call to emergency services was mishandled, resulting in her waiting two hours for an ambulance, rather than the target eight minutes. Her family believe she would have survived with a faster response; and intend to pursue civil action.

Cases involving the ambulance service are becoming more frequent. You may have a case if a call to 999 involved a delay in paramedics reaching you or a loved one, which resulted in a delay in treatment or diagnosis. Errors such as these can lead to physical injuries, psychological problems and in the most severe of cases, death.

Our expert solicitors have experience of dealing with similar claims and understand the devastating impact negligence by the emergency services can have on you and your family. Our team includes Sara Westwood and Simon Bransby, formerly of Morgan Jones Pett Solicitors. 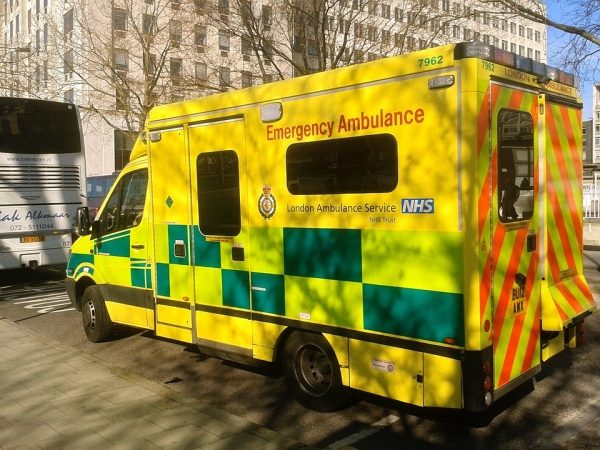 East of England Ambulance Trust (EEAST) – A service in crisis