The Government announced the Coronavirus Job Retention Scheme (“the Scheme”) on 20 March 2020, as part of the range of measures put in place to support businesses during the COVID-19 pandemic. The aim of the Scheme is to avoid redundancies by employers whose operations have been severely affected by coronavirus, by enabling employers to ‘furlough’ workers and recover up to 80% of their wages (up to £2,500 per month) from the government.

Whilst the Guidance to the Scheme confirms that it is open to companies in administration, no precise detail was provided as to how it is intended to operate in conjunction with insolvency legislation. This has resulted in the first case relating to the Scheme already having been heard in the High Court.

In accordance with the Government’s strategy for combatting the outbreak, Carluccio’s closed all of its branches on 16 March 2020, following which the company went into administration on 30 March.

The vast majority of the employees accepted, with a few indicating that they would prefer to be made redundant and retire. A relatively small but significant number failed to respond.

The administrators were concerned that any money paid to the company under the Scheme would constitute assets of the administration and so must be disposed of in the order of priorities set out in insolvency legislation. An urgent High Court judgment was therefore sought to confirm the legal basis upon which the employees could be furloughed and paid wages in priority to other claims against the company. The reason for the urgency was the fact that the administrators had to make decisions by 13 April 2020, which was the last day of the 14-day window during which their actions would not amount to the ‘adoption’ of any contracts of employment for the purposes of insolvency law.

The High Court confirmed that:

What does this mean?

Carla Gowing is a Norwich Employment Lawyer. Contact her at carlagowing@hatchbrenner.co.uk 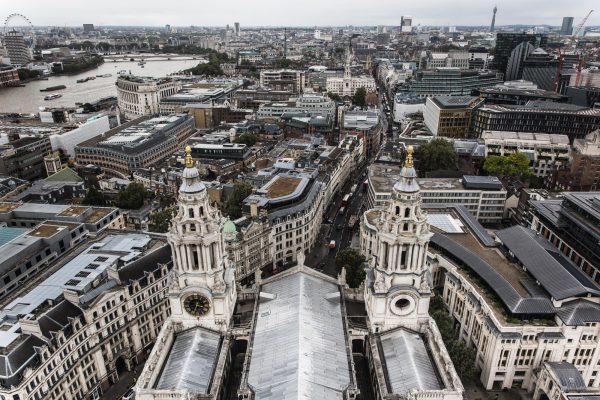