Recent figures suggest that in 2016 there were 125,000 dishonest insurance claims valued at 1.3 billion pounds. It is also thought likely a similar amount of fraud goes undetected each year. Insurers invest huge amounts of money each year trying to battle fraud.

Just think how much money is being fraudulently taken out of the pockets of innocent insurance customers. That is you and me who are losing out by having to pay inflated premiums to reflect this - so why would you want to exaggerate or embellish your claim? Fraud is also a criminal offence, punishable by imprisonment, and there are increasing stories in the press about successful prosecutions.

Insurance fraud can cover many things and we will explain how just one exaggerated aspect of a claim can have an effect on a possible quite legitimate accident claim.

How can exaggerating your claim affect the outcome?

In April 2015 ‘qualified one way cost shifting’ (QOCS) was introduced. This means that unsuccessful claimants do not have to pay the costs of a Defendant, if the Defendant wins. However, one of the occasions when this can be disapplied is if the Court find a claim is ‘fundamentally dishonest’. Section 57 of the Criminal Justice and Courts Act (CJCA) 2015 allows a Judge to throw out the entirety of a case if fundamental dishonesty has been demonstrated in any part of the claim, even if that claim contains genuine elements. Such a finding automatically disqualifies QOCS so the Defendant can recover their costs. So not only does the Claimant recover nothing but they also have to pay the Defendant’s costs. This can be very costly indeed!

Do not be surprised to be dealt with very harshly by Judges if you are tempted to exaggerate your claim. The judiciary are keen to deter such behaviour. Not only is your claim likely to be struck out and costs awarded against you, but you could also find yourself reported to the CPS for fraud, for which the ultimate punishment is imprisonment.

The High Court produced guidance in 2018 on the applicability of fundamental dishonesty law on a personal injury claim. The case involved a volunteer injured whilst working at the 2012 London Olympics and he was found to have been fundamentally dishonest in exaggerating the cost of gardening help. There was no suggestion that the rest of the claim was actually dishonest as he had a genuine personal injury case. In his original claim he had been awarded almost £27,000, which was overturned and dismissed by the High Court.

Honest Claimants clearly have nothing to worry about but if you are thinking for one minute about exaggerating or embellishing your claim just do not do it. 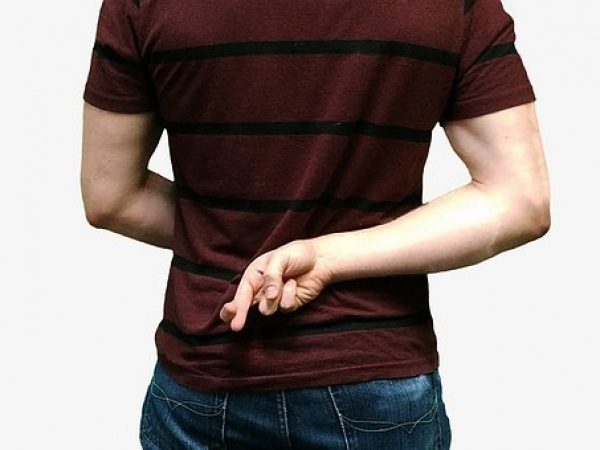 Fundamental Dishonesty – Why would you?