Norwich-based Solicitors Hatch Brenner LLP has announced the latest production in their drama venue sponsorship at Norwich Theatre Royal: they will be supporting The Woman in Black during its run from 18 – 22 April 2017.

The production, adapted by Stephen Mallatratt from Susan Hill’s novel, is coming to Norwich as part of a major national tour following a record breaking run at the Fortune Theatre in London’s West End. Directed by Robin Hertford, it has been described as "The most brilliantly effective spine-chiller you will ever encounter", by the Daily Telegraph.

Dawn Parkes, Hatch Brenner Managing Partner commented: “We are very excited to see The Woman in Black and are pleased to be supporting it as part of our ongoing partnership with our neighbours on Theatre Street, Norwich Theatre Royal. The story centres around an obsessive lawyer so quite a contrast to our friendly and approachable staff! The Theatre programme boasts a huge variety and very high standard of drama, so I am sure this production will be spectacular.”

Read more about the production in the latest blog post from Norwich Theatre Royal. 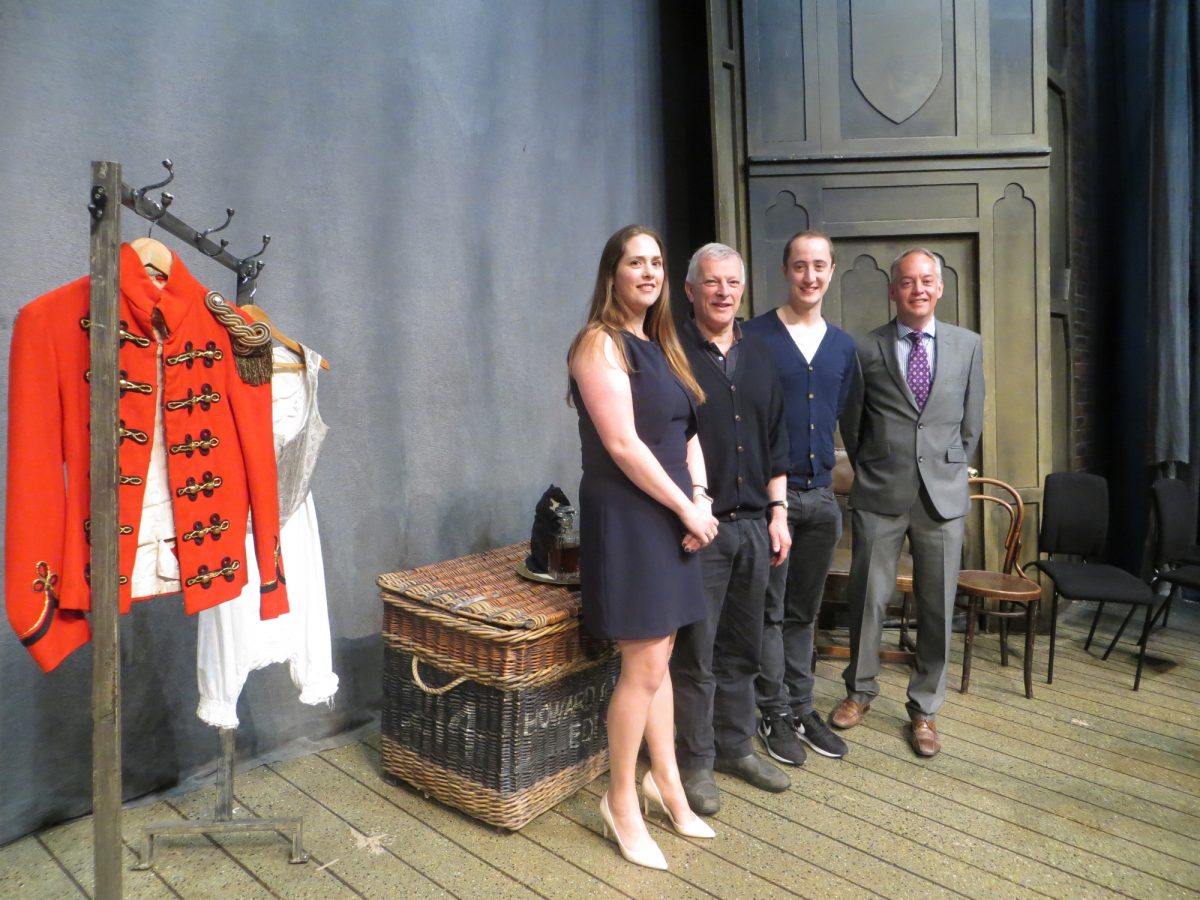