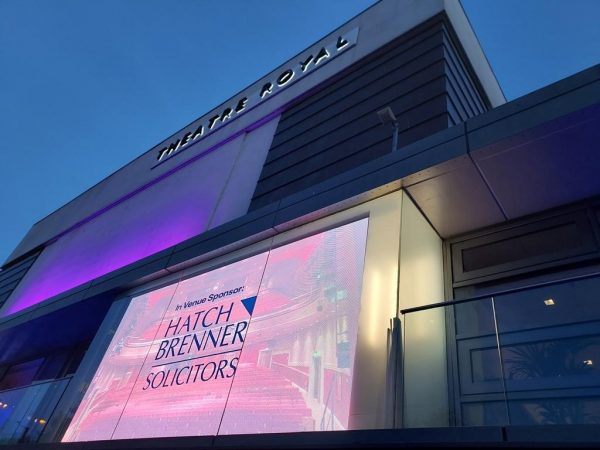 As part of its continuing partnership with the Norwich Theatre Royal, Hatch Brenner Solicitors on Theatre Street was in-venue sponsors for the sold-out production of the global phenomenon telling the story of Henry VIII’s wives, Six: The Musical.

Six: The Musical returned to Norwich following incredible success in the West End and on Broadway. The multi-Laurence Olivier Award-nominated production began its UK debut tour in 2018 in Norwich, performing at the Playhouse and returned to the city for a sold-out week of shows.

Six sees the six wives of Henry VIII become a girl band as they sing about their historical heartache in a celebration of female empowerment. Written by Toby Marlow and Lucy Moss, whilst completing their studies at Cambridge University, the musical features a predominantly female or non-binary cast in this modern re-telling, taking inspiration from real-life pop stars including Beyonce, Lily Allen and Adele.

The production returns to tour following a hiatus due to the Covid 19 pandemic. 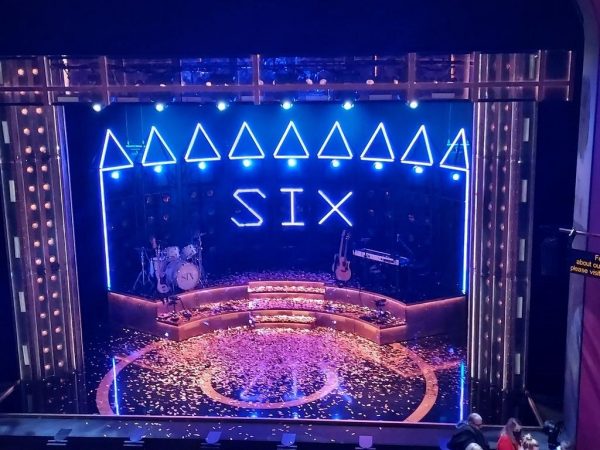 The Queens took to the stage in Norwich