What is pro bono?

Pro bono is shortened from the Latin term ‘pro bono public’, meaning ‘for the public good.’ When working on a pro bono basis, lawyers give up their time on a voluntary basis for people needing legal assistance, but are not in a position to get the necessary support.

What is an inquest?

An inquest is a legal investigation to establish the circumstances surrounding a person’s death, including how, why and when the death occurred. Unlike criminal trials, inquests don not try to establish whether anyone was responsible for a person’s death. Evidence is given by witnesses but there is no prosecution or defence.

We do pro bono

On the 7th November 2017, we represented the bereaved family of Jeanette Charity at Norfolk Coroner’s Court on a pro bono basis.

Jeanette, 47, died in January this year, after calling emergency services complaining of abdominal pains and breathing problems. The East of England Ambulance Trusts (EEAST) call handler recorded the call under abdominal pains rather than the more serious problem of breathing problems. Had the call been coded correctly, the target to reach Jeanette would have been eight minutes. Instead, the call was caught in a loop of being added to a queue for more than an hour. When an ambulance was finally dispatched at 5:16am (two hours after Jeanette’s initial call) she had already died.

The medical cause of death was given as left ventricular hypertrophy and obesity.

The family of Jeanette intend to pursue civil action as they believe she would have survived with a faster response to her 999 call.

What the case highlights is the urgent need for bereaved families to receive legal aid for representation at inquests where public bodies are legally represented. The government is coming under increasing pressure to ensure bereaved families are granted legal aid to be represented at inquests. In a report commissioned by the Home Office, The Patronising Disposition of Unaccountable Power, the Right Reverand James Jones, chair of the Hillsborough Independent Panel and the home secretary’s adviser on Hillsborough called for ‘an end to public bodies spending limitless sums providing themselves with representation which surpassed that available to families.’

APIL (The Association of Personal Injury Lawyers) gave evidence about legal aid to the Bach Commission last year; they ‘… have long argued for a level playing field for bereaved families at Inquests. They should have access to legal advice before inquests and legal representation during inquests. Families should not be left to fend for themselves, when all other interested parties are invariably represented.’

Hatch Brenner Solicitors including former Morgan Jones Pett experts Sara Westwood and Simon Bransby, and the family of Jeanette Charity support the Bach Commission and its recommendations, including providing legal aid for the family of the deceased, ‘where the state is funding one or more of the other parties.’

The Patronising Disposition of Unaccountable Power can be viewed here 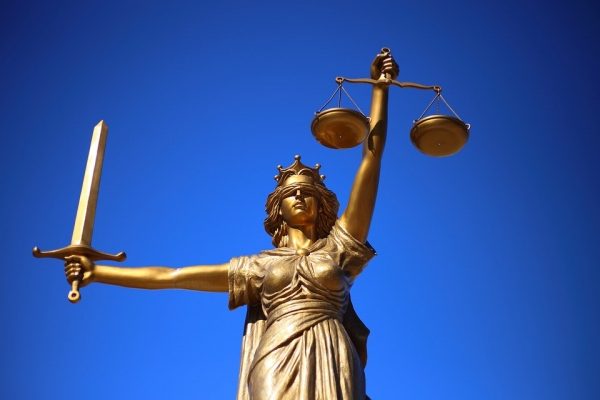