Norwich-based Solicitors Hatch Brenner LLP has announced the latest productions in their drama venue sponsorship at Norwich Theatre Royal. They will be supporting two reimagined Shakespeare productions, to be presented in repertoire by The Watermill Theatre, from Tuesday 6 to Saturday 10 June. Both productions are directed by Paul Hart (former Propeller associate), Artistic Director of the Watermill Theatre.

The first production is a powerful and explosive modern staging of Romeo + Juliet, with the cast performing live music including from Mumford and Sons, The Vaccines, The Civil Wars, Hozier and Johnny Flynn. This immortal tale of feuding families and love has been given a vibrant and exciting makeover.

The second production sets Shakespeare’s perfect play Twelfth Night into the 1920s era of prohibition and post-war Europe. With an innovative approach to staging and actor-musicianship, this version of the famous tale of mistaken identities, seduction and transformation is dizzying and beautiful.

Dawn Parkes, Hatch Brenner Managing Partner commented: “We are delighted to be drama venue sponsor for these two exciting Shakespeare productions. It should be especially interesting to see how the original versions are brought up to date in new and exciting formats – particularly incorporating the musical element. As long term supporters of the Theatre, we are delighted that such high quality productions continue to come to the city.”

In addition, Hatch Brenner has announced they will be drama venue sponsor for two National Theatre productions later this year: 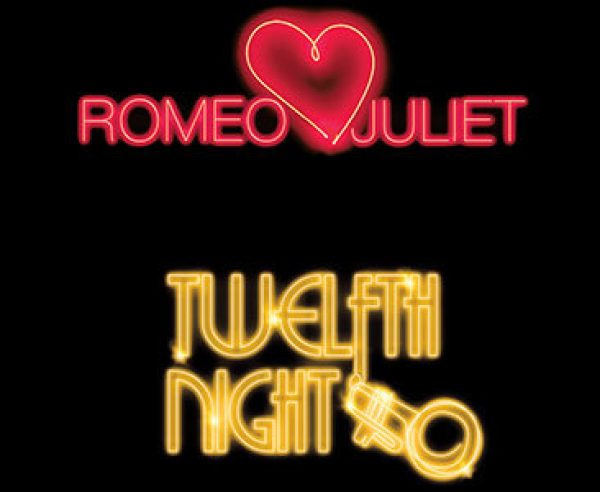