The Divorce, Dissolution and Separation Bill has concluded its journey through the Parliamentary process and should receive Royal assent shortly. Indications suggest that the new rules could be ready to be implemented from the Autumn of 2021. Time will be needed to draw up the new rules and create new forms, for example.

“The introduction of a No-Fault Divorce/Dissolution process will be welcomed by many. The current process requires one party to point the finger of blame or wait for a minimum of two years before commencing proceedings on the basis of two years separation with consent. Having to point the finger of blame can inflame an already difficult situation for both parties and hinder discussions in relation to the arrangements for any children of the family or their financial arrangements. For those who don’t want to wait for two years but want to separate amicably, they are forced to spend time and money negotiating over the wording of unreasonable behaviour that will be sufficient to evidence the breakdown of the relationship but which will not create unwelcome dispute during an already difficult time.

“Under the new rules, irretrievable breakdown of the relationship will remain the basis for the proceedings but it will no longer be necessary to provide evidence of conduct – so no longer necessary to point the finger of blame. Couples who want to separate amicably will be able to do so without having to wait for two years.

“Concerns have been raised that the new rules will lead to an increase in divorce or civil partnership dissolution proceedings as it will in some way be easier to end the relationship. However, the ending of a relationship is a significant event that happens for many different reasons and which often has an emotional and financial impact on those involved. If the new rules remove a potential area of conflict then, in this writers’ opinion, they should be welcomed.”

If you would like to speak to a solicitor regarding your own personal situation, you can contact Hatch Brenner Head of Family, Amy Walpole via amywalpole@hatchbrenner.co.uk, or call 01603 660 811. 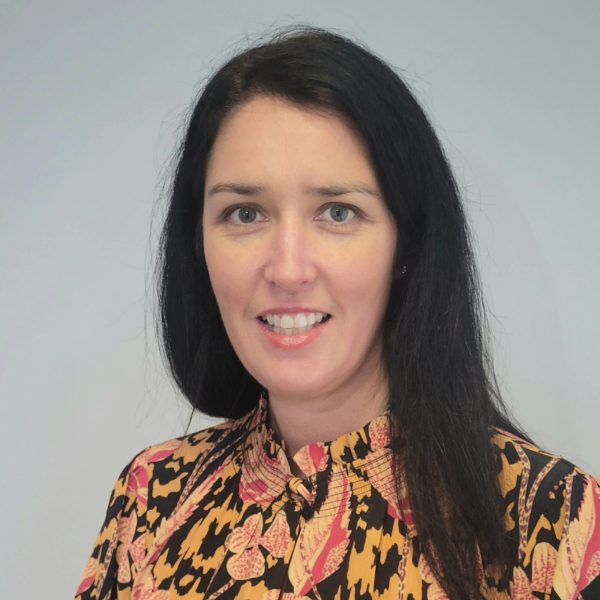