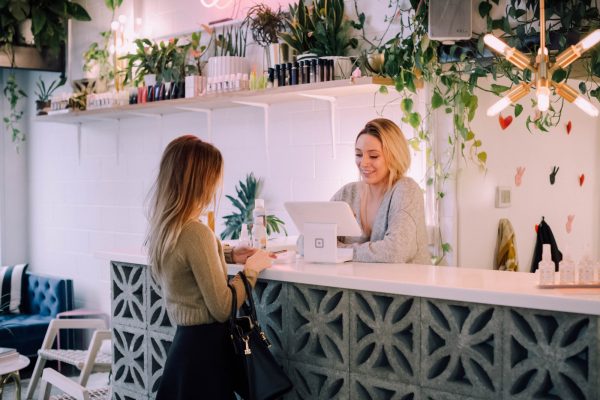 Employers should check pay rates against the new minimum wage rates and ensure that, where necessary, they increase remuneration for the first pay reference period beginning on or after 1 April 2022.

The weekly rates of statutory maternity, adoption, paternity, shared parental and parental bereavement pay increased to £156.66, from £151.97. The increases took effect on the first Sunday in April, which in 2022 was 3 April.

Applicable to organisations with 250 employees upwards, the deadline for public sector employers to publish their gender pay gap reports was 30 March, with more than 1,600 organisations meeting that deadline and for the private sector and charities, the deadline was 5 April 2022. Analysis of the data so far suggests that women are paid 90 pence for every pound earned by men. The sector with the largest gender median pay gap was construction where female employees received just 76p for every £1 earned by men. Some of the high profile companies reporting particularly large pay gaps were EasyJet where the woman’s median wage stood at 36p for every £1 that men earned last year. The smallest gaps are in human health and social work activities. The data suggests that there is still a way to go in addressing the gap.

Statutory Code of Practice on “fire and re-hire”

The government recently announced that it will be introducing a new statutory code of practice on “fire and re-hire”. This follows calls for government intervention on account of the increased use of this practice, which is where the employee’s contract of employment is terminated before the employee is rehired, normally on new, less-favourable terms. The new code will provide details for employers regarding how to conduct fair, transparent and meaningful consultations on proposed changes to employment terms and will include practical steps that employers should follow. As it is a statutory code the Employment Tribunals will be able to take the code into account and apply an uplift of up to 25% of compensation if an employer has unreasonably failed to comply with the code.

A higher amount of compensation may be awarded in exceptional cases and these new bands apply in respect of claims presented on or after 6 April 2022.

Affected by these changes? 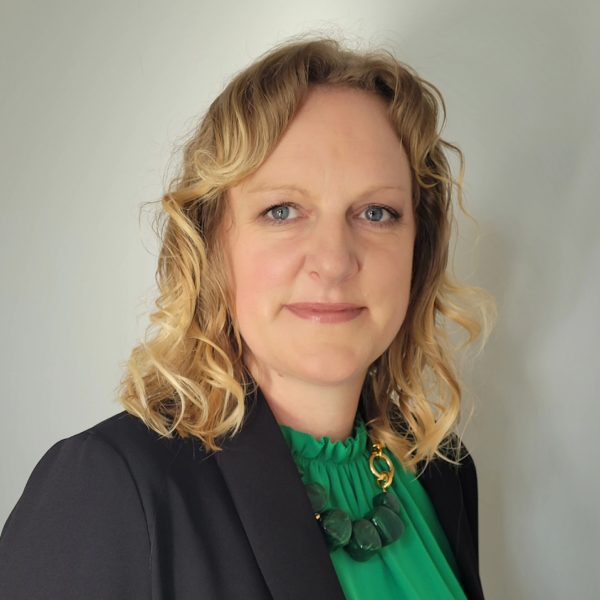