On 1 October 2017 the new Pre-Action Protocol for Debt Claims came into force.

Who does it affect?

The Protocol applies to any business (including sole traders and public bodies) claiming payment of a debt from an individual (including a sole trader). It does not apply to business-to-business debts, unless the debtor is a sole trader.

Before issuing court proceedings, the creditor should send a Letter of Claim which includes certain information, including the amount of the debt, whether interest or other charges are continuing, details of the oral or written contract from which the debt arises, and details of how the debt can be paid. The Letter of Claim should also enclose a statement of account for the debt (or similar information if one is not provided), and a copy of the Information Sheet, Reply Form, and Financial Statement Form which are set out at Annexes 1 and 2 of the Protocol.

What are the timescales?

Once the Letter of Claim and various enclosures have been sent, the debtor has a minimum of 30 days to respond by completing the Reply Form. However, if the debtor requests further information in that reply then the creditor must wait at least 30 days after providing that information before issuing court proceedings to seek recovery of the debt.

What if I don’t comply with the Protocol?

If proceedings are issued the court will expect both the creditor and the debtor to have complied with the Protocol, although it is not likely to be concerned with minor or technical infringements. If they have not done so then the court may put a hold on the proceedings (called a ‘Stay’), and order the parties to comply with the Protocol before the claim can proceed.

Whilst the goals of the Protocol (early and clear exchange of information; dialogue to seek resolution), are to be commended, the Protocol has understandably drawn criticism for the drawn-out timetable which should usually be followed before a creditor can issue proceedings. Businesses should therefore start the recovery process by sending a Letter of Claim at the earliest possible opportunity. There is also nothing to prevent following this up with additional emails or phone calls to the debtor to try and resolve matters and secure payment.

It will also be interesting to see whether creditors embrace the Protocol, or perhaps risk ignoring it and issuing proceedings in the hope that the debtor will either admit or fail to defend the claim, enabling a judgment in default to be obtained. The latest civil justice court statistics for April-June 2017 reveal that some 87% of all judgments in specified money claims were default judgments, and a further 8% were admitted.

If you need advice on bringing or defending a debt claim or any other dispute, then please contact Hatch Brenner’s Dispute Resolution Solicitor Adam Blenkinsop on 01603 660 811 or email adamblenkinsop@hatchbrenner.co.uk 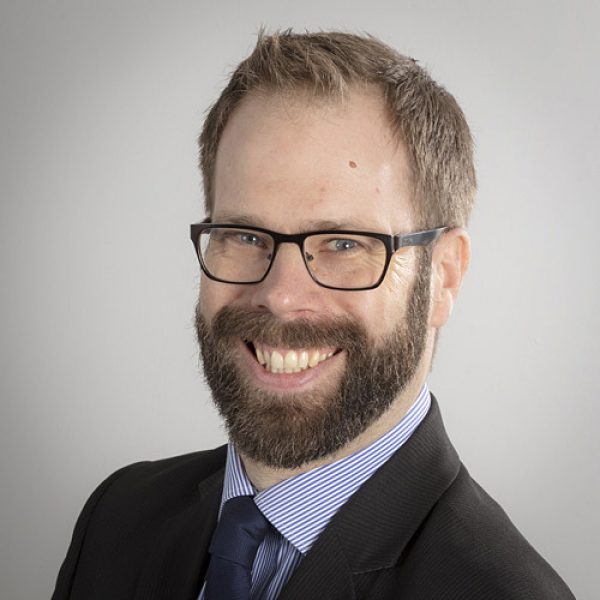