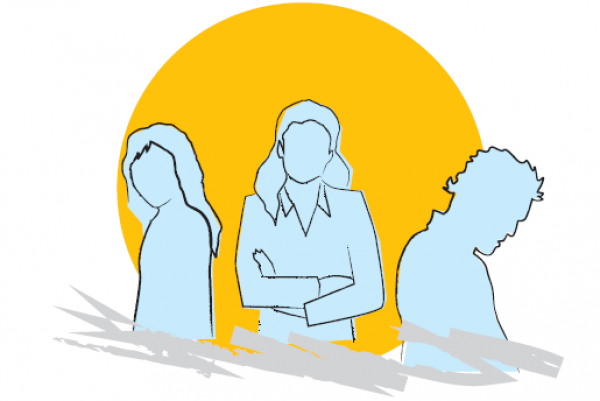 Mark Fitch, Dispute Resolution Partner and Mediator at Hatch Brenner Solicitors in Norwich, attended the Mediators’ New Breakfast Club this week. In this article, he reviews the topics raised in the event and what to expect from the mediation process.

One of the benefits of the lockdowns has been the move to online meetings for the Mediators’ New Breakfast Club as it has increased accessibility to mediators outside of the capital. Whilst I had previously seen the interesting array of speakers attending past events, the trip to London from Norwich seemed a little expensive

This month, the group met online and was delighted to hear from Lady Justice Asplin who is “head of all things ADR (Alternative Dispute Resolution)” within the judiciary and heads the ADR Liaison Committee at the Civil Justice Council.

It is in no small part, therefore, thanks to her Ladyship, that the Ministry of Justice has recently concluded that mandatory mediation in civil claims is compatible with Article 6 of the European Convention on Human Rights (a right to a fair trial) and would therefore be lawful. As a practising mediator, it is no surprise that I agree. So long as the right to trial is not removed and there is no obligation to settle at a mediation, one could perhaps say this has been a long time coming.

The exciting news is that there does now appear to be some momentum for mediation as a centre-stage “major tool” within the civil justice arena. As Michael Cover said in bringing the meeting to an end, we should be very grateful for her Ladyship’s efforts, “she is doing, not just talking.”

Her Ladyship spoke of the public needing to have confidence in mediators and also the mediation process itself. In that regard, the public does need educating, such that they are confident that mediation is a worthwhile and positive process to enter into, in order to assist in the resolution of their disputes. 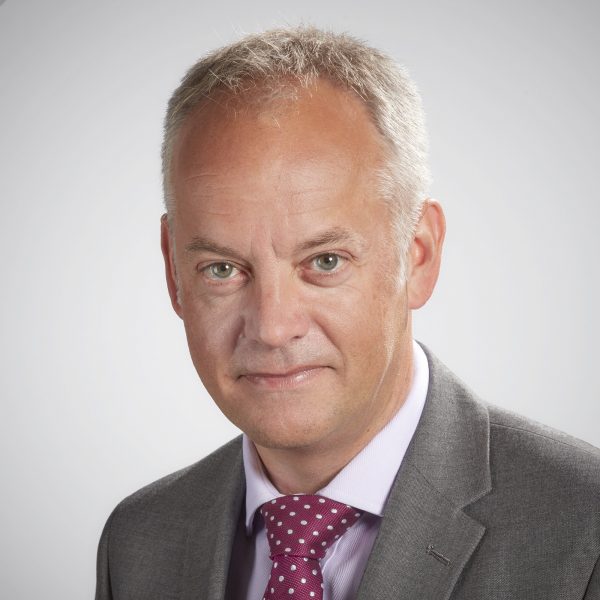 So here is my little piece of assistance… ﻿

Mediation is a confidential process where parties to a dispute can attend (face to face or virtually) with an independent third party (the mediator) in a safe and controlled environment and investigate settlement. The process is (relatively) cheap, much less stressful than a court trial and provides opportunity for a host of possible outcomes not available to a judge. In the mediations I conduct, the parties are housed in separate rooms and there is an extra level of confidentiality in that anything said in either room is not repeated in the other one, unless I have express permission to do so. The result is that if both parties are approximately equally honest with me as to the strengths and weaknesses of their case, I am in the privileged position of getting a unique snapshot as to where the case may settle. It is then up to me to help the parties reach that settlement although, as stated above, no party will be forced to settle if they do not wish to.

I look forward to seeing how Lady Justice Asplin continues to put mediation in the spotlight. This can only be a good thing for those in this country in dispute.