What is a pre-nuptial agreement?

A Pre-Nuptial Agreement, also commonly referred to as a ‘prenup’, is a document prepared in advance of marriage. A pre-nuptial agreement can help you safeguard your income and assets as it records how the parties to the marriage wish their financial affairs to be resolved should their marriage end in the future.

Although pre-nuptial agreements are not yet enforceable under English Law, the courts are increasingly taking them into account during divorce proceedings.

Who gets a prenup?

Having gained publicity from the high profile marriages of the rich and famous, pre-nuptial agreements have increased in popularity – particularly over recent years where people have married later in life and therefore accumulated their own income and assets including property, pension pots and shares before they walk down the aisle.

A recent online YouGov survey of 2,000 UK adults has suggested that members of 'Generation Z' - those born from 1996 onwards – are also increasingly likely to demand a prenup.

This practical approach to marriage and protecting assets found 42% of the women aged 18-24 surveyed would be likely to sign a prenup ahead of a marriage or civil partnership, compared to 36% of men.

What to put in a prenup?

A Pre-Nuptial Agreement can be a good way of avoiding future disputes over income and also assets that one party may have acquired before the marriage or may subsequently acquire by way of inheritance or gift.

Young women’s top priorities proved to be very sensible, with 75% of those surveyed favouring a home and second home when considering what should be included in a prenup (compared to 71% of men) and 69% choosing savings and investments (in comparison to 63% of men.)

Family Law at Hatch Brenner Solicitors in Norwich commented: “Generation Z has grown up influenced by celebrity culture and the results of this survey suggest they are taking a realistic and practical approach to marriage or civil partnerships. There has been a removal of the stigma attached to going to see a Solicitor and in having honest discussions about money. This can only be a positive move.

“In advance of drafting a prenup with the support of a Solicitor, it is important that both parties fully disclose their financial affairs to one another and that the prenuptial agreement is entered into freely and willingly by both parties. Both parties should receive independent legal advice on the document's implications. The agreement needs to be clear and signed in plenty of time before the wedding.”

In the same way as other contracts, a pre-nuptial agreement will be a written document that has to be signed by both parties to the marriage or civil partnership.

How long does a prenup last?

As financial circumstances and needs can change during the course of a marriage it is important to consider reviewing your prenup on the happening of certain events such as the birth of a child or the passage of a certain period of time. It is usual to agree on when the agreement would be reviewed and include this within the document.

How much does a prenup cost?

The cost of a prenup will vary depending on the complexity of the assets involved, and how much negotiation is required to reach an agreement. Hatch Brenner Norwich offers an initial fixed fee meeting for £150 which includes an hour with our specialist Family Lawyer Richard Dilks plus a letter of advice which will include a free estimate.

If you would like to arrange an initial fixed-fee prenup meeting with Head of Family, Amy Walpole, please call 01603 660 811 or email amywalpole@hatchbrenner.co.uk. 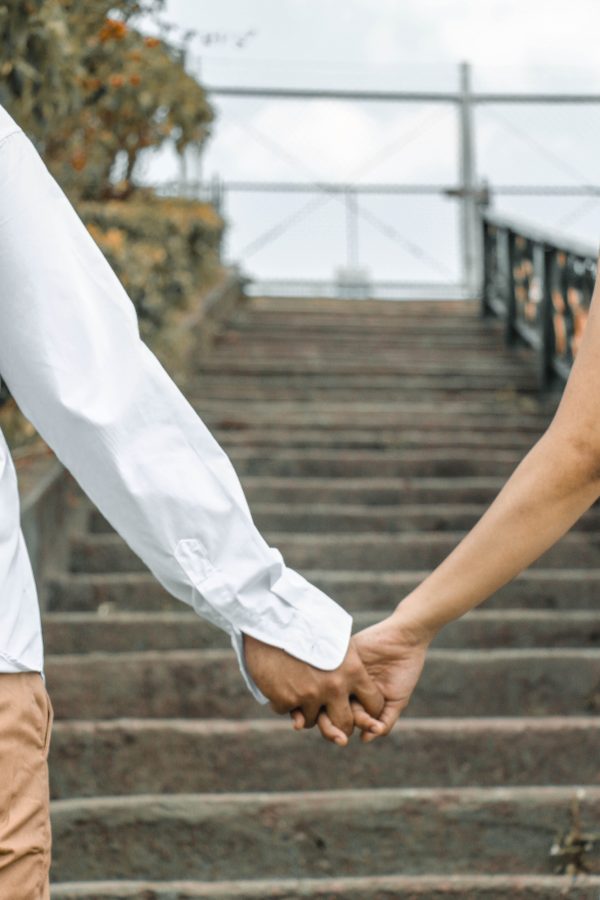