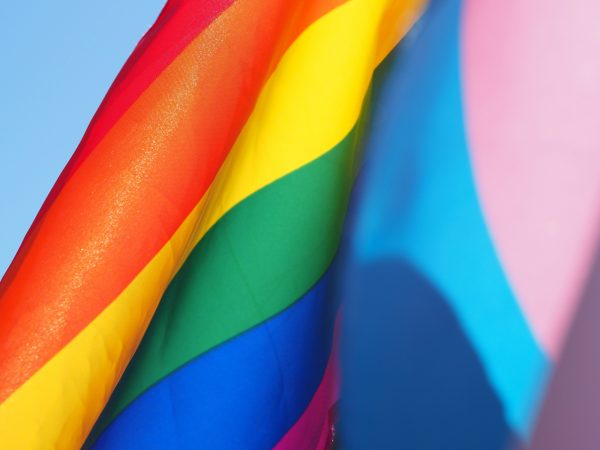 June is Pride Month to celebrate and support the LGBTQ+ community

With “Pride” month currently being celebrated and having become a well-established occasion for many people in our society to enjoy, what are the rights of those in the workplace who believe themselves to have been placed at a disadvantage by reason of sexual orientation or gender reassignment?

This provides protection from discrimination for gay men, lesbians, bisexual men and women – and of course heterosexuals. A separate section of the Act gives specific protection for discrimination to transsexuals, those who have undergone “gender reassignment”.

That protection also applies in full to those seeking work. It will be unlawful to turn down a job applicant because of their sexual orientation.

Discrimination in employment can be:

For the employer, the following is important:

Ensure that an up-to-date Equal Opportunities or Equality and Diversity Policy is written up, in place and issued to all employees, encouraging all managers in particular to confirm their understanding of it.

Be alert to any difficulties or tensions in the workplace which might suggest a member of staff with a particular sexual orientation might be the subject of wrongful/inappropriate behaviour or comments by colleagues, even if the colleagues might not have appreciated the effect of their comments. Both this and the above will assist in enabling you if not to avoid, at least to mitigate or successfully respond to, any subsequent claim, and whereas employer, you will otherwise be legally responsible for any discriminatory action carried out by a manager or work colleague on sexual orientation grounds.

If faced with an employee complaint or grievance by which sexual orientation discrimination is alleged, treat the matter seriously and with sensitivity. However awkward the situation, listen to the complaint/grievance very carefully, investigate it properly and with an open mind.

All of the above applies equally to employees, or job applicants, who have undergone gender reassignment.

How exactly is “gender reassignment” defined?

“As a process undertaken for the purpose of reassigning a person’s sex by changing physiological or other sexual characteristics”. It is important to bear in mind that protection will apply even where there is or has been no medical supervision or surgery. So, a person born physically female who has decided to spend the rest of their life as a man will be protected.

One issue likely to crop up here is that of toilets. A transitioning, or transitioned, person should always be free to choose the facility most suited to their gender identity and should not be told to use disabled facilities.

There has also been much recent reporting on freedom of expression in relation to gender recognition and identity, particularly concerning people invited to speak to universities and colleges on the subject. Only a few days ago the Employment Appeal Tribunal decided that a tax expert dismissed by her employer for tweeting, amongst other things, “sex cannot change” had been subject to discrimination. Her philosophical belief, although gender-critical, was itself protected by the Equality Act.

Does this matter in the workplace– quite possibly, as gender transition issues are often in the news these days and it may be that looking to discourage the expression of forthright views will be worthwhile.

Bear in mind also that any dismissal of an employee which can be shown to have been based on grounds of their sexual orientation or gender reassignment can give rise to a claim for compensation, however long or short the period of employment.

Should you require specific guidance, or advice on managing any concerns or difficult situations relating to this area of discrimination law, please contact our Employment Law expert Dionne Dury on dionnedury@hatchbrenner.co.uk or call 01603 660811.