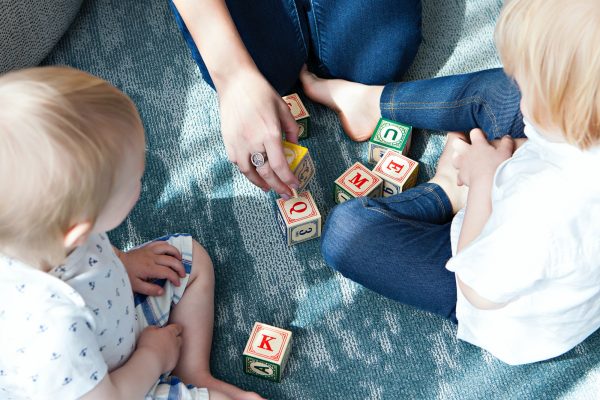 The breakdown of a relationship can be a difficult time with emotions running high and uncertainty about the future. For separating couples who have children, there is the inevitable question of what the future arrangements for the children will be. Many parents will be able to agree on how to manage their separation and the future arrangements for their children but for some, this will be a difficult topic. Hatch Brenner Family Law Team outline some important things for separating parents to consider:

Some parents who are not able to agree on the future arrangements for their children will find themselves asking the Family Court to resolve their differences by making an application for a Child Arrangements Order under the Children Act 1989. The Family Court has various powers available and can make orders that set out who children will live with and how much time they should spend with the other parent.

The best interests of the children

When the Family Court is asked to make a decision in relation to the future arrangements for children, the children’s welfare is the most important consideration. Any decision has to be based on what is considered to be in the best interest of the children. The Children Act 1989 states that the Court should presume that the involvement of a parent in a child’s life unless the contrary is shown, will further the child’s welfare. However, involvement can be anything from indirect involvement to direct involvement, but no specific division of time is set out in the Children Act.

Spending regular time with both parents

Some important things for separating parents to consider are:

Amy Walpole is very experienced in advising parents relating to Separation, Divorce, Civil Partnership Dissolution and Children Disputes. She can be contacted via amywalpole@hatchbrenner.co.uk or call 01603 660 811.