Colin Cook, Partner and Personal Injury Solicitor at Hatch Brenner on Theatre Street in Norwich, has recently helped a local teacher recover a large six figure settlement from an injury sustained in an accident at work. The Claimant sustained a blow to the head resulting in diffuse axonal injury. The disruption of the axons in the brain gave rise to a number of symptoms which impacted on the Claimants ability to continue in the teaching profession. Those symptoms included memory problems, difficulty with multi-tasking, audio-vestibula (balance) problems and fatigue.

The case was further complicated by the fact that the Claimant was a high achiever, driven and motivated to succeed. Given the subtle nature of the injury the case was presented on the basis that the Claimant had the very top percentage of ability removed, but by ordinary standards was still a very capable individual. The Claimant was also a performance dance artist and was similarly unable to perform to previous standards.

The insurers for the Defendant were dismissive of the symptoms from the outset. The legal team deployed to defend the claim were highly aggressive, disrespectful and similarly dismissive of the symptoms and restrictions complained of. They sought to defend the case by deploying the use of surveillance evidence unsuccessfully and refused interim payments.

The Claimant’s tenacity and patience proved worthwhile and the case settled by negotiation for a sizeable six figure sum within three weeks of an 11 day trial scheduled to take place in the High Court in the Royal Courts of Justice in London on the basis that the insurers were persuaded that the medical and witness evidence presented by the medico-legal team instructed by the Claimant provided compelling evidence of symptoms and restricted ability.

Colin Cook commented: “The Hatch Brenner Dispute Resolution team is delighted to have reached this settlement for our client. Insurers are generally dismissive of subtle TBI cases despite the fact that the research in the fields of neurology, neuropsychology and neuropsychiatry tends to be moving in one direction; generally recognising the symptoms my client has experienced and providing a medical explanation for them. The medicine in these cases is cutting edge and putting together the correct combined expert legal team is of huge importance.”

Mr Cook added: “I was particularly pleased with this result as my client informed me that at the outset of the case a beauty parade of local firms was conducted; one of which left the client in tears after advising the claim was worth in the region of £3,000 at best.”

Marcus Grant of Temple Garden Chambers was the instructed barrister for the Claimant on the case.

This case represents one of many high value settlements forming the core of the work Hatch Brenner undertakes for seriously injured clients. If you would like to speak to Colin Cook about your circumstances, or to discuss Court of Protection or Personal Injury Trusts advice following the resolution of a Litigation matter, call 01603 660 811 or email colincook@hatchbrenner.co.uk 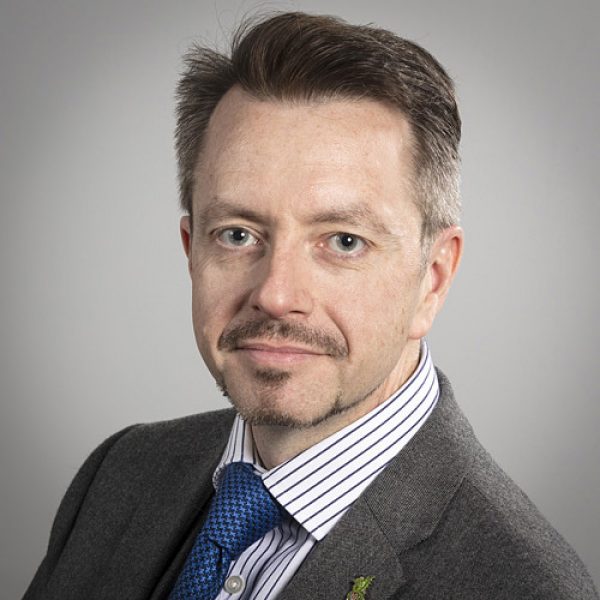