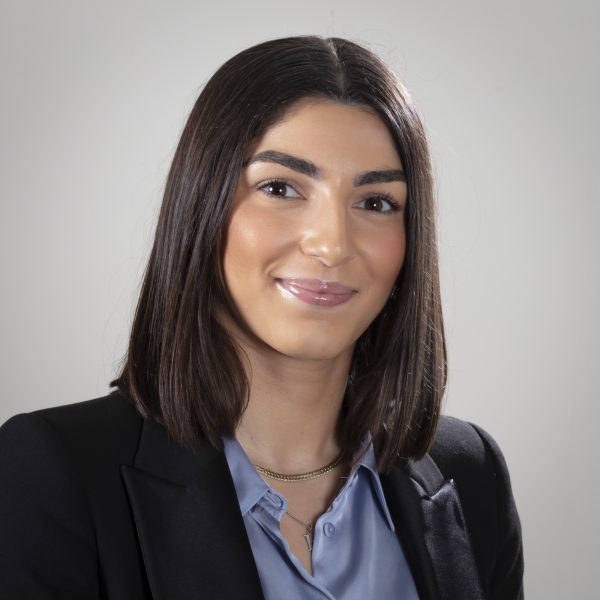 On Friday 13 November, the Supreme Court handed down judgment in the case of R (Maughan) (AP) (Appellant) v her Majesty’s Senior Coroner for Oxfordshire (Respondent). The significant change in the approach to reaching conclusions in inquests bears a considerable impact on families and advocates.

Facts of the case

The tragic event (brought forward by the deceased’s brother) involves the deceased, a prisoner at HMP Bullingdon, who was found hanging in his cell on 11 July 2016. He was pronounced dead shortly afterwards.

At the inquest into his death, the Senior Coroner ruled that there was insufficient evidence for the jury to be sure that the deceased intended to take his own life and as such, the short form conclusion of suicide was not open for the jury to consider. In applying the law required at the time, the Senior Coroner applied the criminal standard of proof, beyond reasonable doubt, when reaching this ruling.

The role of the Coroner in inviting the jury to reach a narrative conclusion extends to suggestions and considerations as deemed appropriate. The Senior Coroner directed the jury to apply the civil standard of proof, on the balance of probabilities, in the question of suicide. The jury reached a narrative conclusion saying that it was more likely than not (civil standard of proof) that the deceased had intended to commit suicide.

The Appellant, brother of the deceased, sought to challenge this determination by judicial review and argued that the Senior Coroner erred in instructing the jury to apply the civil standard of proof when considering whether the deceased intended to take his own life. The family argued that such a decision could only be reached by applying the criminal standard of proof for both short form and narrative conclusion.

Short form conclusions are single-word conclusions, such as suicide, natural causes, or unlawful killing. Where these are not sufficient to explain how someone came to their death, the Coroner (or delegated to the jury) would need to outline their conclusion in one or two sentences which forms a narrative conclusion.

The Divisional Court dismissed the application for judicial review concluding that the standard of proof for suicide, whether in short form or as a narrative statement, is the balance of probabilities. In basing this conclusion, a further question arose in relation to unlawful killing which remained the only inquest conclusion where the criminal standard of proof applied.

The Appellant appealed this decision to the Court of Appeal which upheld the Divisional Court’s judgment in relation to the civil standard of proof to be applied for suicide.

What is the effect of the change to the Civil Standard of Proof in Inquests for all short-form and narrative conclusions?

It is now easier for coroners and juries to reach the conclusion of suicide or unlawful killing than it was prior to the Maughan case because they no longer have to be ‘sure’ about the deceased’s intentions (suicide) or that they are sure that the killing was done without lawful excuse (unlawful killing).

There is likely to be a rise in inquests concluding with the finding of suicide and unlawful killing. Subsequently, a pressure on agencies to change their practices and ensure less lives are lost is apt.

Giving the leading judgment, Lady Arden states that “In summary, a common standard applying to both unlawful killing and suicide is more consistent with principle and removes an inherent inconsistency in the determinations made at an inquest.” In basing this point in her four-point summary, Lady Arden leads to assume that inquests are civil proceedings and those civil proceedings where the civil standard does not apple are rare and involve the risk of liberty and loss of property (such as contempt and forfeiture) [69].

Lord Kerr, in his dissenting judgment disagrees and finds that inquests are neither civil not criminal but sui generis with rules of procedure of their own ([141] and [142]) and the CPR does not apply and challenges are by judicial review.

Lady Arden considered this point and was concerned about the inconsistency between the evidential basis of different findings relevant to suicide in a single inquest. Lady Arden commented that this would entail a system of fact-finding that is “internally inconsistent and unprincipled and does not meet the standards of a modern, principled legal system” [71].

A further recognition into the importance of society in understanding the causes and trying to prevent suicides was raised by Lady Arden. Through accurate statistics, which would result from the removal of the criminal burden which makes open verdicts more likely, social and medical care in areas may be revealed and responded to. Lady Arden considered that the civil standard better reflects society’s attitude to suicide, highlighting that it is no longer a crime.

In line with the role of inquests, Lady Arden’s justifies that the application of the civil standard of proof allows for the investigation of deaths rather than dealing with issues of criminal justice [81].