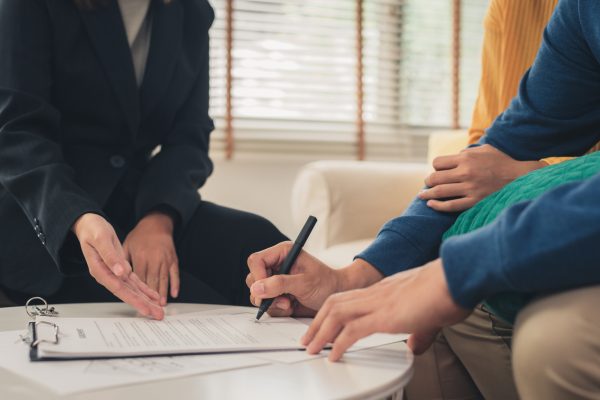 Today, the Leasehold Reform (Ground Rent) Act 2022 (‘the Act’) has come into force. Its effect will mean that ground rent for qualifying long residential leasehold properties in England and Wales will be limited to a ‘peppercorn’. The Government has described this as “…part of the most significant changes to property law in a generation” and has also stated that it “firmly believes that the Act’s provision will lead to fairer, more transparent homeownership for thousands of future leaseholders.” In this article, property specialist, Abbey Englefield-Stangroom reviews what you need to know about the Act and the changes it brings.

What is Ground Rent?

Ground Rent is the fee that is paid under a Lease to the Freeholder who owns the land the building is on.

A ‘peppercorn’ in terms of a Leasehold Property basically means that the Ground Rent payable is low or nominal.

What is a Long Lease?

What is the effect of the Act?

The Act looks to reduce the ground rent on new long residential leases, effectively to nothing, to limit leaseholders (and even lenders who may take possession of a property after default) from being subjected to escalating ground rents.

The Act does apply to the following types of leases where different rules apply:-

If Landlords do not comply with the provisions of the Act in relation to Ground Rent restrictions, then trading standards authorities have the power to impose financial penalties for Landlords ranging from £500 - £30,000 per Lease.

A tenant or landlord of a qualifying lease can also apply to the relevant tribunal for a declaration confirming that a term in the lease, reserving prohibited ground rent, is replaced with ‘peppercorn’ ground rent.

The Act also amended Schedule 11 of the Commonhold and Leasehold Reform Act 2002 to ensure no administration charges in relation to the collection of ground rent that is restricted under the Act. A tenant can apply to the relevant tribunal to determine whether an administration charge is payable.

What to do next?

If you are looking to purchase a leasehold or freehold property, contact Abbey Englefield-Stangroom of the property team at Hatch Brenner who would be happy to help, email abbeyenglefield@hatchbrenner.co.uk or call 01603 674 527. 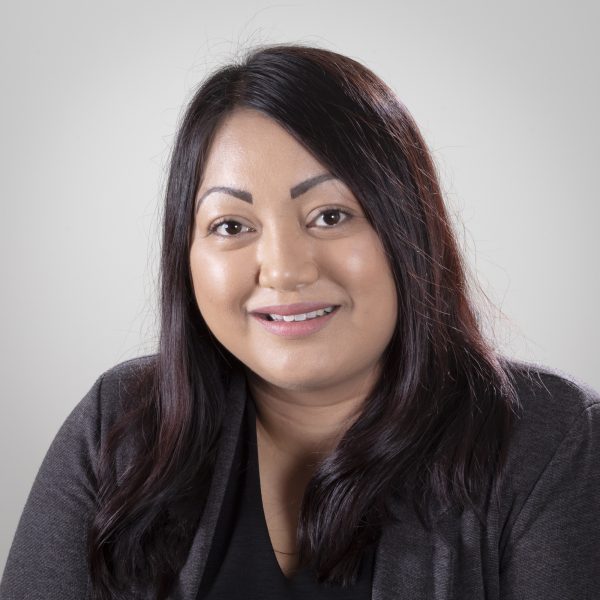