The car was insured under Liverpool Victoria Insurance Co Ltd, under what is suspected to be a fictitious name. Neither the owner, or the driver were insured to drive the car.

This claim was initially dismissed, but subsequently allowed, on appeal, by the Court of Appeal. Liverpool Victoria Insurance Co Ltd appealed to the Supreme Court in relation to two issues: (1) the power to issue or amend the claim form and (2) the compatibility of the Road Traffic Act 1988.

The Supreme Court allowed the appeal and the claim was refused on the grounds that referring to the defendant as ‘the person unknown’ did not identify anyone.

Being involved in any car accident can be extremely upsetting, but for those who have suffered an injury, compensation can be recovered from the person responsible.

If that person is ‘untraceable’ there is additional stress and frustration, and people are often left unsure of what to do.

The decision by the Supreme Court further restricts any claims against untraceable drivers, where the driver cannot be identified. However, you can still make a claim for compensation for an injury, against the Motor Insurance Bureau (MIB) who act as an insurer in the event of an accident involving an untraced driver.

Your claim must be brought within three years from the date of the accident and you must have reported the accident to the police within 14 days.

Our expert Personal Injury team, including former Morgan Jones Pett specialists Sara Westwood and Simon Bransby, are accredited by APIL (Association of Personal Injury Lawyers) and are listed in The Legal 500 as personal injury specialists. They are dedicated to helping you recover the compensation you deserve, and can be contacted on 01603 660 811. 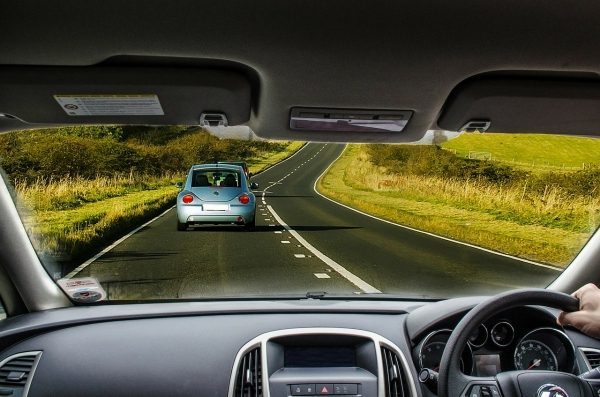