Hatch Brenner Solicitors has confirmed their continued support of Norwich Theatre Royal with the announcement of the next two must-see productions in their drama venue sponsorship.

The Girl on the Train is a gripping new play starring Samantha Womack And Oliver Farnworth. Playing from Monday 1 – Saturday 6 July 2019, the stage adaptation of Paula Hawkins’ internationally best-selling novel is a thrilling mystery which keeps the audience guessing until the final moment. It follows lead character Rachel who watches what she thinks of as the perfect couple from the train window every day, in order to escape a life she hates. When she finds herself a witness to a possible crime, her life changes completely. The production is directed by Anthony Banks with designs from James Cotterill.

Samantha Womack has starred extensively in television, film and theatre. She is best known for playing Ronnie Mitchell in BBC1's EastEnders with leading roles in Mount Pleasant and Game On, plus the recent box office hit films, The Kingsman series. As well as his extensive career on the stage, Oliver Farnworth has starred in Hollyoaks and as Andy Carver in ITV's Coronation Street.

Dawn Parkes, Hatch Brenner Managing Partner commented: “We are looking forward to seeing the new productions of To Kill a Mockingbird and The Girl on The Train. In particular, Atticus Finch from To Kill a Mockingbird is something of an inspiration to many lawyers given his integrity and compassion, so I can’t wait to experience the retelling of such a great novel on stage in Norwich. We are delighted to continue our association with our neighbours on Theatre Street, Norwich Theatre Royal.” 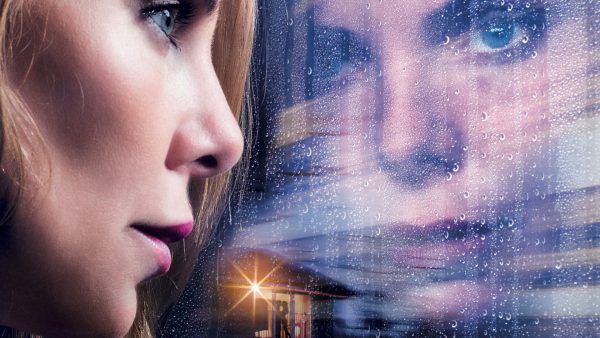 Samantha Womack stars in The Girl on the Train