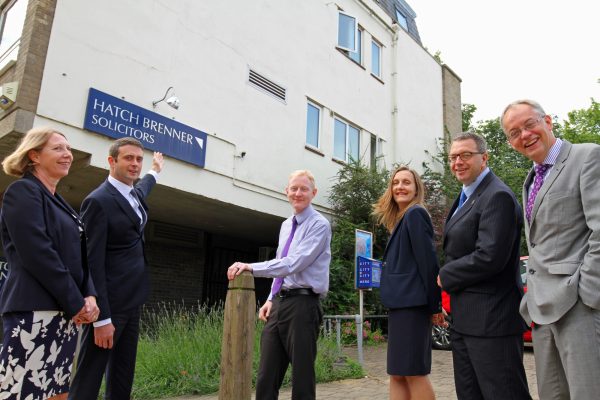 Work is set to start next week on a huge mural on the side of Hatch Brenner's offices, the second in a planned series of such murals being created around Norwich city centre as part of a project led by Norwich BID (Business Improvement District).

Scaffolding will appear early next week on the car park side of the firm's Theatre Street offices, with artists due to set to work shortly afterwards.  The finished mural will be unveiled in September.

The winning design has not yet been revealed by Norwich BID, but is expected to be unveiled shortly.