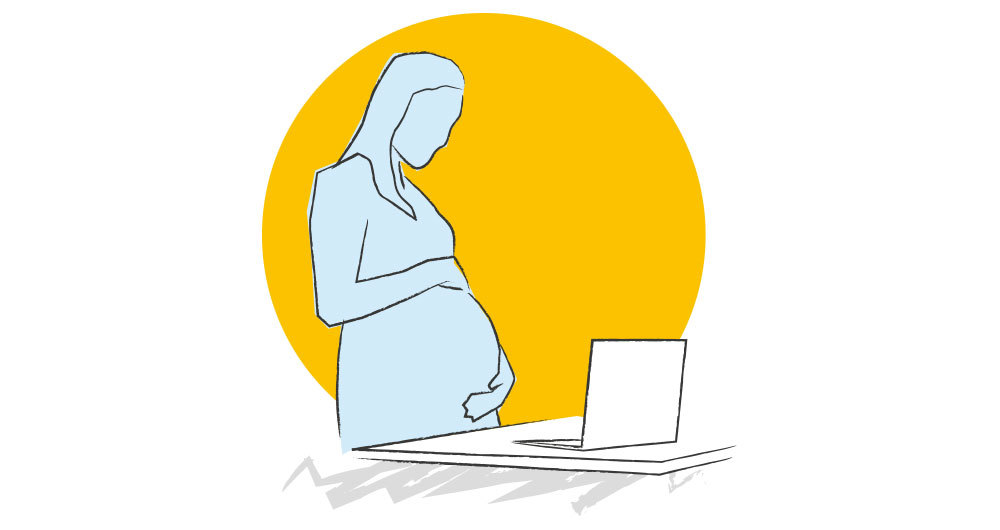 Any difference in the treatment of employees is discrimination

There is no blanket definition for discrimination at work. The Equality Act 2010, which sets out the law in this area, prohibits discriminatory conduct in respect of only specific ‘protected characteristics’, which are: age, disability, gender reassignment, marriage, civil partnership, race, religion or belief, sex and sexual orientation.

Actually, a person can be guilty of harassing another person (a form of discrimination) if they say or do something which is unwanted, which is related to a protected characteristic, and which violates the recipient’s dignity or creates an intimidating, hostile, degrading, humiliating or offensive environment for them. However, a tribunal would consider whether it was reasonable for the conduct to have had that effect – this avoids someone being guilty of harassment in cases where the recipient has been judged to be oversensitive.

Discrimination in employment is always illegal

There are a number of exceptions relating to 'occupational requirements' that employers might rely on when facing discrimination claims. The most common is the ‘general occupational requirement exception’, which is applicable where, due to the nature or context of the work, being of a particular sex, race, disability, religion or belief, sexual orientation or age (or not being a transsexual person, married or a civil partner) is a genuine requirement of the job. However, an employer will have to be able to justify the requirement objectively.

Unfortunately, the everyday use of the word ‘victimisation’ does not reflect the basis for legal claims set out in the Equality Act 2010. In relation to discrimination, 'victimisation' means that an employee has been treated unfavourably as a result of having brought a discrimination claim, having complained about harassment, having been involved in another employee's discrimination complaint or because the employer thinks that the employee might take such action.

When a woman has been led to expect a promotion but her employer withdraws the offer when she announces her pregnancy and sets a date for her maternity leave, the situation is extremely likely to be judged a case of unfavourable treatment that constitutes discrimination on the basis of pregnancy. 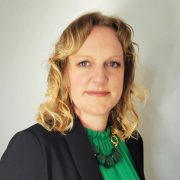 For more information and advice on this topic, or any matter relating to employment law, please contact our Employment legal team, on 01603 660 811 or via dionnedury@hatchbrenner.co.uk.