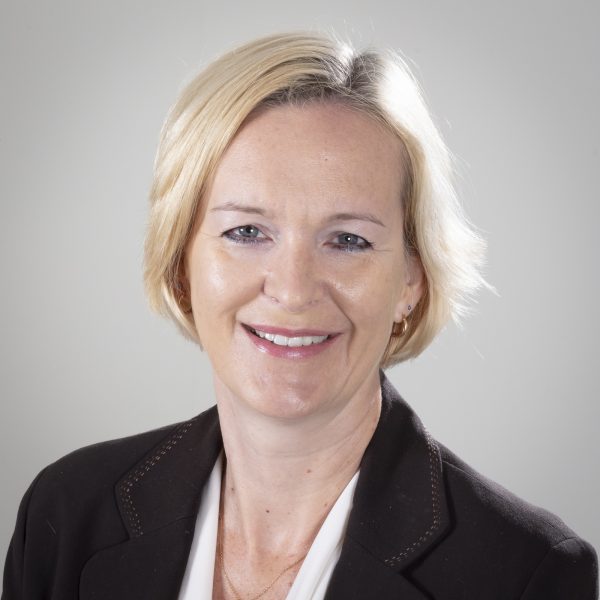 Sara Westwood, Partner and Medical Negligence Specialist Solicitor at Hatch Brenner in Norwich recently acted for a former member of the armed forces.

Our client was transferred from his local hospital to a hospital in London for specialist treatment in their liver unit; the treatment of which included steroids. A side effect of steroids is that they suppress your immune system which means he was vulnerable to falling ill from other germs and bugs.

Extensive building works were being undertaken at the hospital during the period of his admission which caused significant dust. Building dust often contains fungal spores. Unfortunately, there was a failure to control the dust within the hospital and a failure to protect our client from inhaling the dust during periods when he was taken for physiotherapy or for scans.

Unfortunately, he inhaled some of the dust containing fungal spores. His immune suppressed condition meant his body could not prevent the fungus travelling to his brain and developing into abscesses. The abscesses caused symptoms similar to a stroke which has left him with impaired function in his arm and leg. The injuries compromised a promising career in the forces. The claim was eventually settled in the sum of £1,000,000.00.

This case is one of many high value settlements which represent the core of the work Hatch Brenner undertakes for the victims of medical negligence. If you would like to speak to Sara Westwood about your circumstances, please call 01603 660 811 or email sarawestwood@hatchbrenner.co.uk