The Association for Family lawyers, Resolution, found that 46% of cohabiting couples wrongly believe “common-law marriage” laws exist for couples who choose not to marry. As part of their annual Awareness Week Resolution are focusing on the need for legal reform, to provide at least basic rights for cohabiting couples who separate. Between 25 – 29 November 2019, they will be campaigning on, and raising awareness of, the issues facing our ‘cohabitation nation’.

Figures from the Office for National Statistics show that the fastest growing family type in 2017 was cohabiting households with 3.3 million cohabiting families compared to just 1.5 million in 1996. This equates to 1 in every 5 families in the UK.

Many couples starting a family together now choose to delay marriage or avoid it altogether.

There are legal disadvantages, however, for unmarried couples. The law does not currently offer protection for cohabiting couples in the same way as for married couples.

Whilst particularly relevant in unfortunate cases where a relationship breaks down, there are also implications for couples who wish to stay together.

Rights upon the break down of an unmarried relationship

It is possible for a couple to live together for many years and bring up children together, but at the end of the relationship not to have any financial claim for income or assets built up during the relationship.

As opposed to rights after marriage, a cohabitee is not legally classed as the next of kin. If one partner were to die without making a Will, the surviving partner is not classed as next of kin, so they would not automatically have a right to a share of a property or possessions.

Financially speaking, in certain circumstances, there are some tax advantages to marriage that don’t apply in the same way for unmarried couples. This and further issues are explained in a good article on the Citizens Advice Bureau website, ‘Living together and marriage: Legal differences.‘

Via Resolution and other lobby groups, there is a movement to persuade MPs to consider updating the law around cohabitation to catch up with the change in society.

There are also some steps individuals and cohabiting couples can take to protect themselves in advance of anything going wrong, including:

Richard Dilks is a specialist Norwich Family Law solicitor at Hatch Brenner on Theatre Street. He is a member of Resolution, and can provide advice to those who are planning on cohabiting or are in a cohabiting relationship. Call 01603 660 811, or email richarddilks@hatchbrenner.co.uk 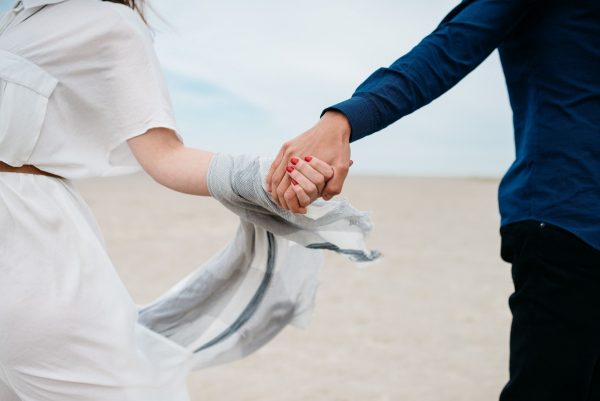