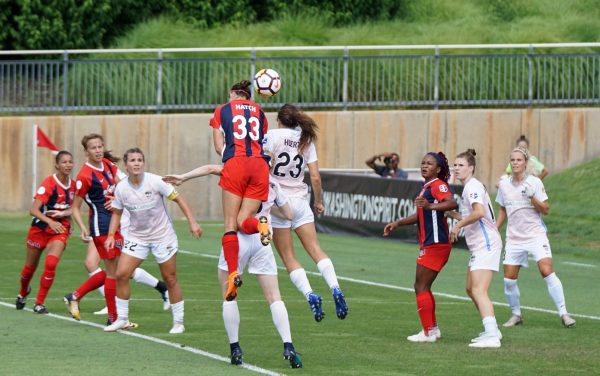 What is a concussion?

A concussion is the most common type of brain injury someone can sustain. It is commonly caused by a blow to the head but can also be the result of an impact to the upper body or a sudden movement, such as whiplash. Leading Neuropathologist, Dr Willie Stewart, stated in a recent interview with the BBC, “We expect 80-90% of concussions to get better in a couple of weeks. 10-15% of cases will be more complex, experiencing persistent symptoms and develop a post-concussion”.

Keeping active through physical activity is vital for the health of our bodies. Individual and team sports provide numerous health and wellbeing benefits including improved fitness and social interaction. However, with any contact or collision there comes an element of risk. Sports-related head injuries make a significant contribution to the overall number of brain injuries. In contact sports such as rugby, hockey, football and boxing, head injuries and concussion are a regular occurrence.

Sports concussion and its lasting impact have been much-discussed in the media with many high-profile athletes acquiring injuries or later-life illnesses. 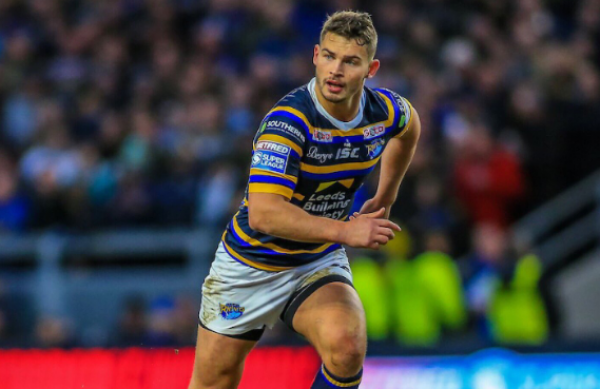 The 27-year-old was forced into retirement this year after a head injury sustained whilst playing left him with ongoing health issues.

Receiving two concussions very close together in January and February 2020, Mr Ward was left with debilitating symptoms including dizziness, daily migraines, mood issues and confusion. The injury has had a devastating impact on Mr Ward’s life and wellbeing with him also developing depression and anxiety. Stevie has described each day as a “whirlpool of emotion and physical symptoms”.

Although told by specialists that his symptoms will never go away, Mr Ward is concentrating on his rehabilitation and recovery whilst working with and supporting male mental health charity – Mantality.

The injuries sustained by Stevie Ward are very similar to those of another former Leeds player, scrum-half, Rob Burrow. Rob was diagnosed with Motor Neurone Disease in late 2020. His father is calling for a scientific investigation into any links between concussions and his son’s disease. 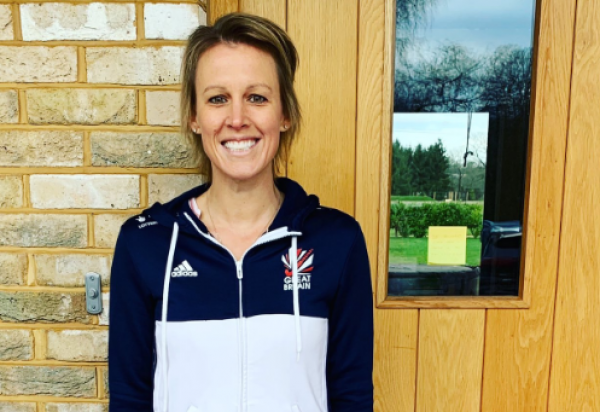 Whilst on holiday with her partner in Kenya in 2018, the British Olympic gold medallist suffered a freak head injury when she threw her head back in laughter and collided with a concrete wall. Realising instantly that something was not right, Mrs Dawson-Bennett dismissed the symptoms unaware she had mild brain trauma. Six weeks later she was rushed to hospital with a suspected bleed, sickness and seizures.

Although not sustained during sport, Alex’s injury has resulted in ongoing symptoms which have led to her retirement from the sport. Experiencing light sensitivity, daily headaches, loss of speech and mobility, and extreme confusion, the injury has been life-altering. Having made her international debut at age 16, the injury and subsequent retirement have left Mrs Dawson-Bennett feeling a “loss of identity and purpose”. 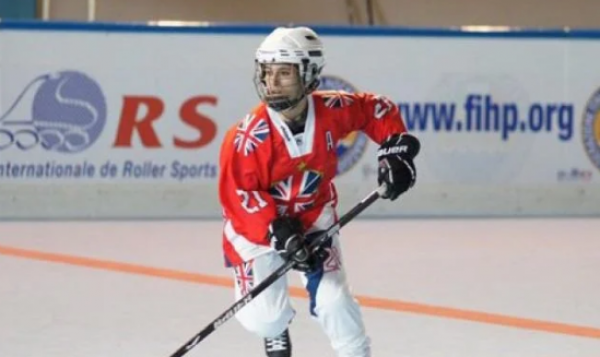 During a match in 2015, Ms Petrosino suffered a grade 3 concussion following an illegal hit from an opponent which caused her head to hit the ice. Taking place just months shy of her 21st birthday, the athlete was immediately struck with sickness and severe headaches. Unaware of the severity of her injury, Monica collapsed five minutes into the game and was subsequently taken to hospital. It was then, that her brain injury was discovered.

Taking two years out from competing and training, Monica focused on recovering from her injury. In 2019, feeling she had “rested for long enough”, Monica trailed for TeamGB once again and was selected. Unfortunately, she sustained numerous hits during that season and one in particular at the World Championship. The concussion symptoms returned, and she had to make the decision to retire from the sport at age 24.

Ms Petrosino is an advocate of raising awareness regarding concussion in sport and recently took part in a Government inquiry.

Concussion in sport – An Inquiry

This year in March, MPs launched an inquiry examining links between sport and long-term brain injury. Digital, Culture, Media and Sport (DCMS) Committee Chair Julian Knight MP said, “This inquiry will consider scientific evidence to link sport with the incidence of long-term brain injury. We will look particularly at what role national governing bodies should be taking and their responsibilities to understand risks involved for players and what actions might be taken to mitigate them”.

The inquiry comes as a response to this growing issue with several players in the 1966 World Cup team diagnosed with dementia and group claim of Rugby-players suing for brain damage. The ongoing inquiry is “considering scientific evidence for links between head trauma and dementia and how risks could be mitigated”. MPs are hearing from athletes, campaigners and governing bodies on brain injury in sport.

Dr Willie Stewart, a leading researcher into brain injuries in sport, has conducted studies that found that women and girls face double the risk of concussion and developing brain injuries from sport. In the male-dominated arena of contact sports, very little research has been conducted regarding the effect on females. It is suggested that the fine fibres in the brain, which may be responsible for concussion symptoms, are more slender in a woman than in a man and may be why they are at more risk.

High profile examples of the impact of subtle head injuries places a welcome spotlight on this developing area of medicine. Insurance companies are often highly sceptical of unseen injury frequently refusing to acknowledge any injury has occurred at all, particularly when arising from what might otherwise be considered a relatively innocuous event. Ongoing media attention focusing on the direction of travel the medicine is in provides a wider understanding and helps to dispel some of the common myths surrounding concussion. Whilst good outcomes are expected in cases involving mild traumatic brain injury, a small but highly relevant percentage of those who have suffered such injuries have a poor outcome and continue to suffer significant life-changing effects from their injury.

Insurers will often use the tools in their arsenal to provide a convenient contrary view to wider held medical opinion, seeking to belittle the impact of head injuries and in many cases disprove them entirely. Too often such tactics are run hand in hand with allegations that Claimants are exaggerating or fabricating their symptoms to place additional pressure on those who have been genuinely significantly injured at the hands of others. At Hatch Brenner, we are experienced in dealing with such tactics and have a wealth of knowledge of the medical issues which arise from traumatic head injury claims.

Key examples of clients who have successfully defeated insurance company tactics by making successful claims include an incredibly talented dancer and teacher prevented from both teaching and dancing at her former professional level by reason of her head injury and a successful IT Consultant unable to continue in his role due to what was described by the Defendant as “a minor bump on the head”.

Our specialists have experience representing clients showing a broad spectrum of brain injury symptoms. We can work with you and your family to help you understand the important subtleties individual to your circumstances. Give us a call on 01603 214 220 to find out how we can help you today.