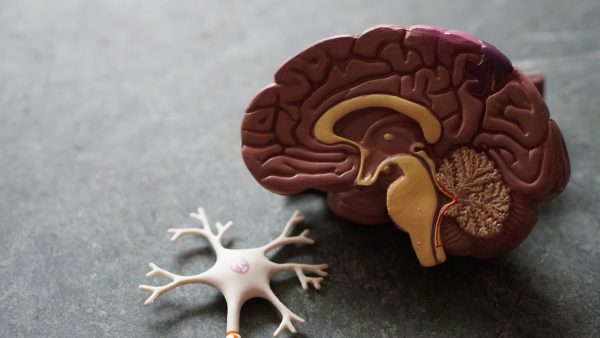 The Claimant, a Norwich father of four, developed a mild traumatic brain injury (mTBI) whilst at work

The Claimant, a former IT Consultant from Norwich, struck his head when walking beneath a low door beam during the course of his employment at a luxury travel agent.

The 48-year-old claimant, aged 40 at the time of the accident, developed a mild traumatic brain injury (mTBI) following the “considerable blow to the head”. Characterised by a period of post-traumatic amnesia of at least a few minutes, the injury was responsible for causing periodic flare-ups affecting the Norwich resident’s mental and physical exertion.

Already battling symptoms including poor balance, anxiety, reduced memory and fatigue, within two months of receiving the mild traumatic brain injury the Claimant was experiencing a Severe Depressive Episode which persisted at a severe level. This continued for at least two years and became the primary clinical condition of the Claimant, which by this stage would be better explained as a Functional Neurological Disorder.

By the date of the trial, the Claimant had left employment with the travel agent (having been made redundant in questionable circumstances only weeks after suffering his injury) and recovered a part-time earning capacity in a less well-remunerated and pressurised job as a gardener at Felbrigg Hall – a National Trust stately home in Norfolk, north of Norwich.

The Claimant and father of four, agreed to a reduction in the top line of his loss of earnings claim to acknowledge a prior vulnerability to chronic pain, having suffered fibromyalgia for several years - roughly 8-9 years before the accident that had left him with low-grade chronic pain through to the time of the accident for which he continued to treat with medication and graded exercise.

The Defendant – the travel agent – denied that the Claimant had received a brain injury, explaining that the symptoms related to his chronic pain disorder and was unrelated to the “mild bump on the head of a kind which people suffer regularly and which has led to no long-term consequences at all”.

The Defendant went on to contend that the deterioration of the Claimant’s health was stress mediated by the knowledge that he was about to be made redundant. They further alleged that the Norwich man had lied about having prior knowledge of an impending redundancy in the presentation of his claim. The basis for the Defendant’s positive strikeout defence of fundamental dishonesty pursuant to Section 57 of the Criminal Justice and Courts Act 2015.

Colin Cook commented: “The Hatch Brenner Dispute Resolution team is thrilled to have reached this settlement for our client. This case adds to the trailblazing decisions in Williams v Jervis and Clarke v Maltby which hope to set the courts on a path to greater understanding of the impact and medicine involved in cases that deal with mild traumatic brain injury, making it easier to reach the conclusion that the evidence of the severity of the impact is a relatively poor indicator of the likelihood of a person suffering mild traumatic brain injury. The full judgment of HHJ Pearce can be found here.

If you would like to discuss your personal circumstances surrounding a brain injury, you can contact Colin Cook, our expert brain injury solicitor, at colincook@hatchbrenner.co.uk or by calling 01603 214 210. 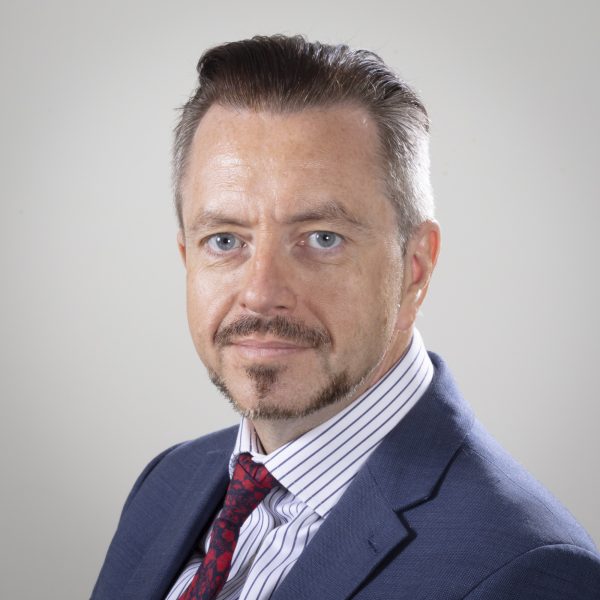