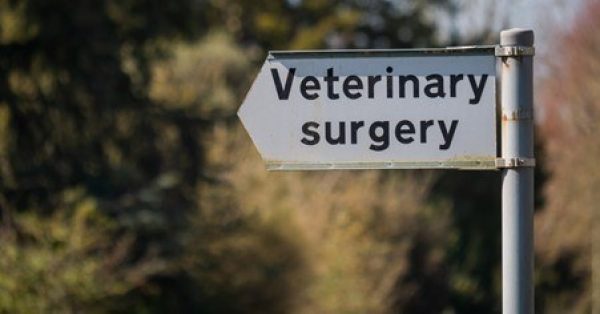 Simon Bransby, Chartered Legal Executive at Hatch Brenner Solicitors in Norwich has settled a personal injury claim involving the Animals Act case for a client that received a life-changing injury during a vet appointment.

This was a very unusual personal injury case involving the Animals Act 1971. The legislation was intended to simplify claims arising out of animal injuries but has proven to be quite complicated due to the terminology used, and such cases are often difficult to prove.

The Claimant took her elderly cat who had recently had a stroke and lost his sight to the vet to be euthanised. The vet was initially unable to insert the cannula to administer the drugs into the cat’s veins as they had shrunk. Following these events, during a discussion regarding the next step in treatment, the cat became agitated and disorientated. This resulted in him falling from the examination table, hitting his head. The vet returned the cat to the table and continued talking. The cat began to fall again, this time the Claimant reached out to stop him, which unfortunately ended in him biting and scratching her quite severely.

Cat bites can become infected, as in their mouths all cats carry large numbers of bacteria which can cause tissue infections.

Sadly, the bite became heavily infected, and the Claimant was required to have her left index finger amputated from the first knuckle. She then suffered a painful neuroma (pinched nerve) which also required surgery. This affected the Claimant’s ability to carry out her work, leading to her having to leave her position in care work and losing her home. She was left unable to undertake any of her hobbies with a large reduction in grip strength preventing her from carrying out many activities.

Both parties had supportive vet experts to back their case. There were arguments on both sides, however, a settlement was reached with the Claimant recovering £50,000, which reflected a very high percentage of her losses and one she was very happy with.

If you have experienced a personal injury and think you have a claim, contact Simon Bransby via simonbransby@hatchbrenner.co.uk or call him on 01603 660811.