Following a sold out run at the National Theatre, a new bold and modern production of Hedda Gabler is coming to Norwich in November. Theatre Street-based law firm Hatch Brenner will be supporting the Theatre as drama venue sponsor during the run from Tuesday 7 – Saturday 11 November.

Written originally by Norwegian playwright Henrik Ibsen in 1890, the title role is regarded as one of the most dramatic parts in theatre. Lizzy Watts will play Hedda Gabler – the free spirited ‘female Hamlet’ who has recently been married but already longs to be free. The playwright for this production is Olivier Award-winning Patrick Marber and it is the first production directed for the National Theatre by Olivier and Tony Award®-winner Ivo van Hove.

Dawn Parkes, Hatch Brenner Managing Partner commented: “We are delighted to announce that Hedda Gabler is the latest drama production in our ongoing sponsorship with Norwich Theatre Royal. I can’t wait to see Lizzy Watts take on the role – it should prove to be very intense and impactful.” 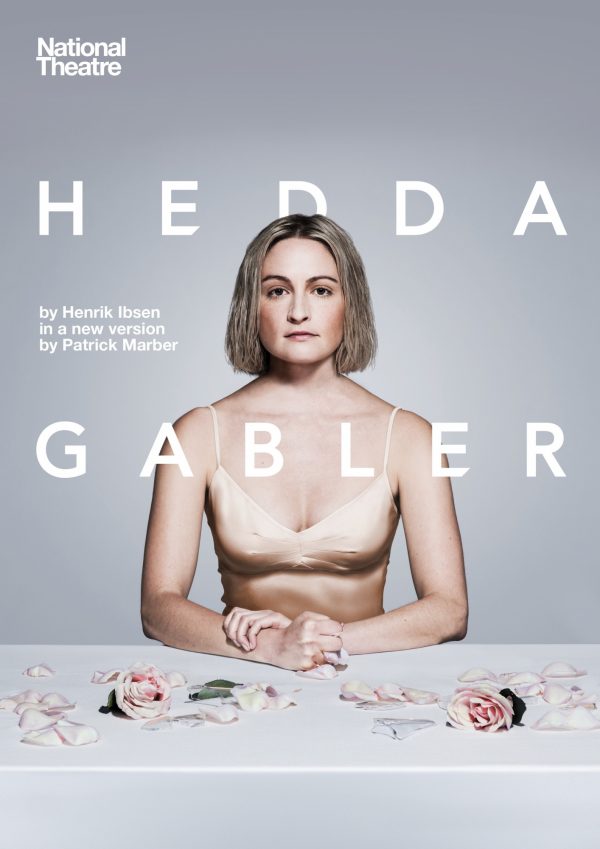