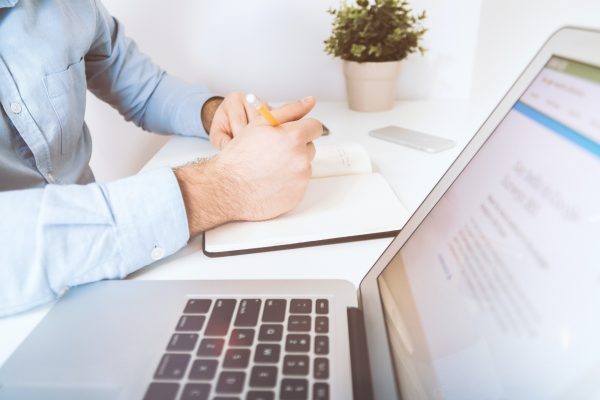 Around 2,300 men are diagnosed with testicular cancer each year in the UK

The Claimant suffered from (initially) undiagnosed testicular cancer. The Claimant was quite a young man and noticed an issue with his testicle. He went to see the GP, but a substandard examination took place. The Claimant was reassured and told it was nothing to worry about. This was in fact wrong, as there was clearly a more significant lump and the Claimant should have been told to return to the GP within a short time if the issue did not resolve.

Several months later there was still a problem and the testicle had increased in size. This prompted the Claimant to see a different GP and then a third one, following which he was eventually referred for an ultrasound which revealed abnormality and made a recommendation for an urgent referral to urology. This showed he had testicular cancer. The Claimant had to undergo further tests, a right orchidectomy followed by chemotherapy.

At the time of the diagnosis, the Claimant was about to embark upon an exciting business venture, which had to be put on hold.

As a result of the chemotherapy, the Claimant suffered from extreme fatigue. He had to shelve his business plans and had quite a bit of time off work. Even at the time of concluding the case he still struggled with fatigue.

Following a settlement meeting, the claim was settled for a six-figure sum which the Claimant was extremely happy with, reflecting his pain and suffering, expenses incurred and loss of earnings.

For further information, or if you have a case you would like to discuss, please contact Simon Bransby via simonbransby@hatchbrenner.co.uk or call 01603 660 811. 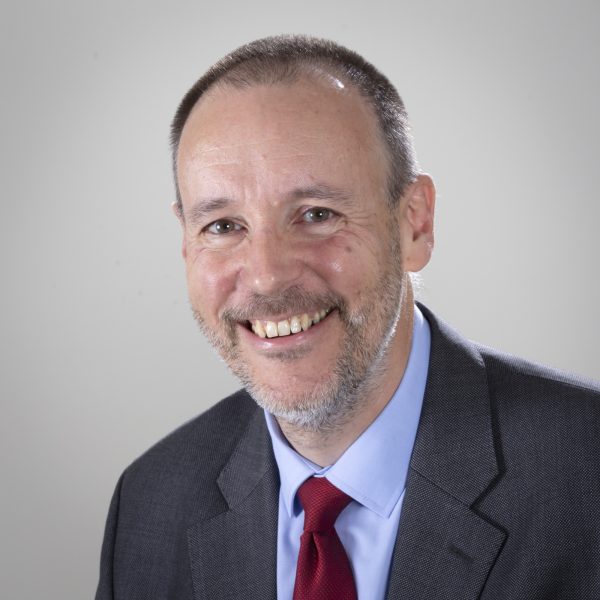