On 5 April 2018, the Equalities and Human Rights Commission was reported to have confirmed that over 1,500 organisations had missed the original deadline and that it would be contacting those organisations to remind them of their legal obligations. It is therefore apparent that many organisations have still failed to comply.

What is the gender pay gap?

Average pay for women is less than that for men. According to the Office for National Statistics the gap for employees (including full time and part time) in 2015 was 19.2%. This is because a higher proportion of women work part-time, and part-time workers earn less per hour (regardless of gender), on average, than their full-time counterparts.

What are the gender pay gap reporting obligations?

Employers with 250 or more employees should be aware that they are obliged to publish six calculations showing:

every year within 12 months of the relevant snapshot date.

Employers must publish this on their own website and through the government gender pay gap reporting website.

Employers should note that if they submit data that has not been calculated in accordance with the Gender Pay Gap Regulations, they will be in breach of the regulations and subject to enforcement action in the same way as those who publish no data at all. Whilst the Equalities and Human Rights Commission has indicated that it initially intends to drive up reporting by focusing on employers who do not publish any data, it has the means to identify employers who submit statistically improbable data and will consider taking action against them where it is reasonable and proportionate to do so.

It will be interesting to understand whether the failure to report is simply due to a lack of awareness of the legal obligations or whether this is in fact representative of the attitude of such organisations towards the issue of the gender pay gap in general. Whilst the former might be preferable, this seems fairly unlikely in view of the publicity surrounding the gender pay gap reporting obligations in the lead up to the deadline and the size (and therefore resources) of the organisations to which the obligations apply.

Rather than declining to publish data if there is a significant gap in pay, organisations would benefit far more from accompanying their data with an explanatory narrative to provide context. This may be extremely helpful in industries where there is a significantly larger proportion of employees of a particular gender.

If you have any Employment Law queries, please contact Solicitor Carla Gowing at carlagowing@hatchbrenner.co.uk or call 01603 660 811. 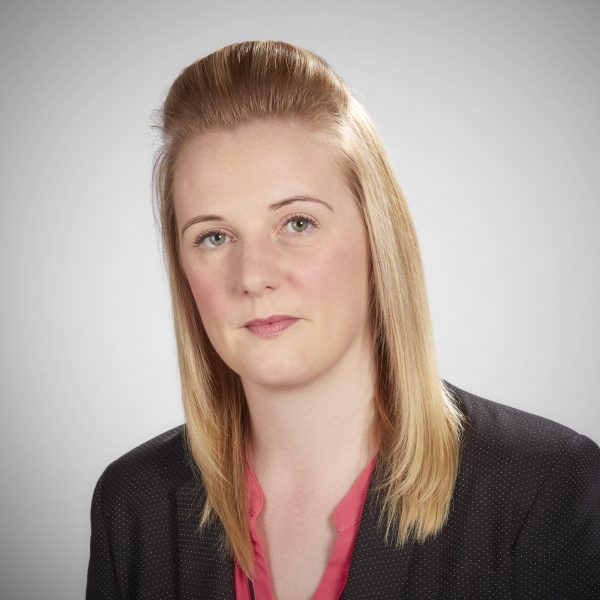