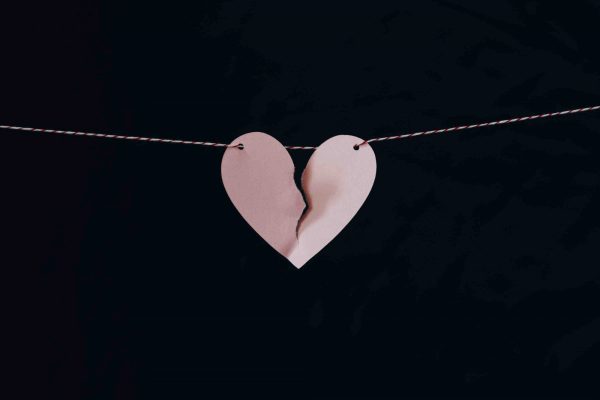 Divorces among couples aged 50+ are on the increase according to recent data from the Office of National Statistics (ONS). Often referred to as “silver splitters” or “grey divorces” - why are people in the late 50s and 60s increasingly leaving marriages and what are the complications arising from the process?

Why are so many older couples divorcing?

Just when they are expected to be most settled, older couples are going against the trend of a lowering divorce rate. Reasons often cited in the media for the increase in divorces later in life include:

Having been coined a ‘grey social revolution’ the rise of later-life separation can be driven by empty-nest syndrome. Ending a couple’s need to “stay together for the kids” or approaching retirements, presenting the prospect of extended time with someone you may not be happy with.

Things to consider when an older couple wants to divorce?

Letting go and moving on from a life that has been built over decades is a daunting process. Divorce can be an intimidating path to choose considering the upheaval it can create. There are often financial ramifications, which with older generations will have specific implications regarding tax, finances and pensions.

In England and Wales, the court has redistributive discretion in terms of the division of assets during a divorce. Often with more established marriages, where wealth and assets have accumulated during the relationship, the aim will be to achieve equality.

Dividing assets when divorcing after a long marriage

The Family home
This is often one of the most valuable assets for division when divorcing and secure housing will be a priority for most people divorcing in later life. There are various ways in which the court may decide to deal with the asset. They may allow one party to remain in the property if they can buy out the other. If this is not possible another option is to sell the property and split the proceeds with both parties relocating to new homes.

Income and Pensions
Older couples face different issues to younger couples considering divorce when it comes to income streams. For couples nearing or at retirement age. Understanding the full value of your pension and the future income stream is vital as it could potentially be at a lifetime high or in payment. The Court has the power to make a pension sharing order against the pension or pensions of one party so that the other party receives a boost to their own pension provision.

Finding a divorce solicitor
If you are considering divorce or separation or re-marriage, Hatch Brenner LLP can advise you on your options. We will always be upfront and honest about fees and speak to you openly, so you know what is happening throughout the legal process.

Contact our Family Law solicitor, Sophie Key on 01603 660811 or via sophiekey@hatchbrenner.co.uk to discuss today.