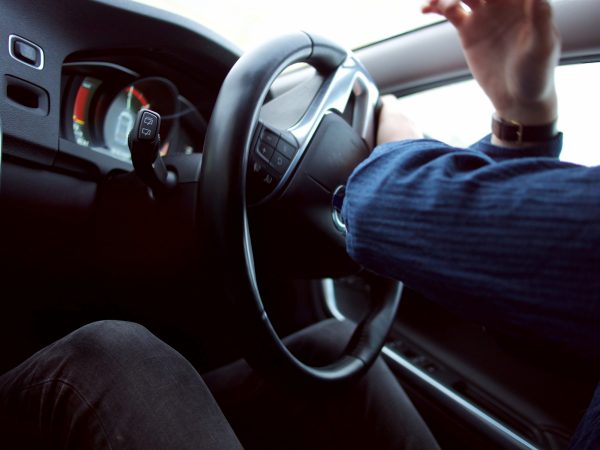 It’s Road Safety Week 15-21 November, an important campaign to raise awareness and make road journeys safer. This week, in support, we shall be focusing on road traffic accidents and collisions.

Hatch Brenner Solicitors in Norwich has recently recovered damages for a client who suffered a head injury and multiple physical injuries during a road traffic accident when a tractor crashed into a car the client was in. The Client’s personal injury claim was settled by Chartered Legal Executive and Legal 500 “recommended lawyer”, Simon Bransby. Simon settled the case for a six-figure sum.

Our client was travelling as a passenger in a vehicle which was involved in a road traffic accident. The vehicle was hit from behind by a tractor. The client was knocked unconscious as a result of the collision. Whilst unconscious, he was pulled from the vehicle which subsequently burst into flames. He was very lucky to escape the car before the flames took hold. The air ambulance was required to transport him to hospital.

The Claimant suffered a head injury in the course of the collision and was kept in hospital as an inpatient for three days. The client made a relatively good recovery and was able to return to work within only a few weeks. However, he suffered from a level of personality change, impact on confidence and a small risk of increased epilepsy. The symptoms continued with regular debilitating headaches and dizzy spells. The client also experienced whiplash related injuries and travel anxiety following the crash.

Overall, the Claimant made a good recovery but continued to feel that because of these symptoms, he would struggle to carry out the more complicated areas of his career resulting in an inability to take more senior positions.

If you have been in a road traffic accident or car crash within the last three years and think you have a claim, contact Simon Bransby today on 01603 660811 or email simonbransby@hatchbrenner.co.uk.