Following the publication of a final report on the controversial use of vaginal mesh, publicity surrounding the topic has increased. The review, which was published in July 2017, has been labelled a ‘whitewash’ for missing out essential data and failing to look at both the safety of the mesh and in some cases, the way it was implanted.

What is vaginal mesh?

Vaginal mesh has been used to treat female Stress Urinary Incontinence (SUI) and Pelvic Organ Prolapse (POP) since the 1970’s. Both are common issues for women, particularly following a hysterectomy or childbirth.

Implanted ‘blind’ during surgery into the vagina or vaginal wall, the mesh, which is made of polypropylene plastic, is a popular solution as it is cheap, quick and requires less surgical skills.

The procedure, which is performed on 15,000 women in the UK each year, has sparked concerns since 2012 when an initial government report was published. It is reported that 1 in 11 women have experienced problems following surgery, with complications including: • Chronic Pain • Bleeding • Bruising • Infection • Erosion of mesh through the vaginal wall • Organ perforation • Pain during sexual intercourse • Urinary Problems

At present, there are over 500 patients in the UK taking legal action against mesh manufacturers; it is anticipated that a further 2,000 will also sue. With around 100 different mesh implants still available on the NHS, the number of cases look set to rise.

Many women are living with symptoms and suffering permanent and debilitating pain because of vaginal mesh surgery.

If you have had surgical mesh surgery and are in any way concerned, please contact us on 01603 660 811. We understand that issues in these cases are of a sensitive nature and will be handled confidentially and with compassion. 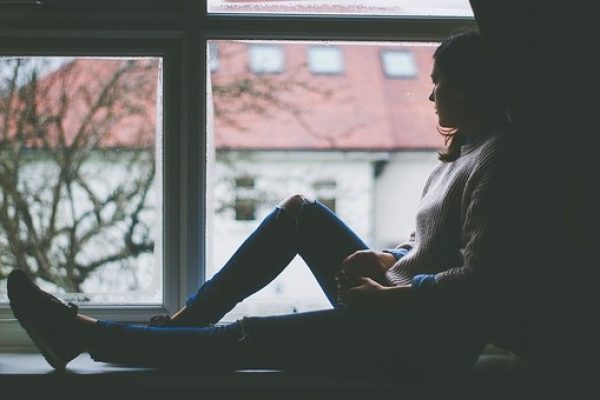 Sling the Mesh: concern increases over the risks and side-effects of vaginal mesh surgery