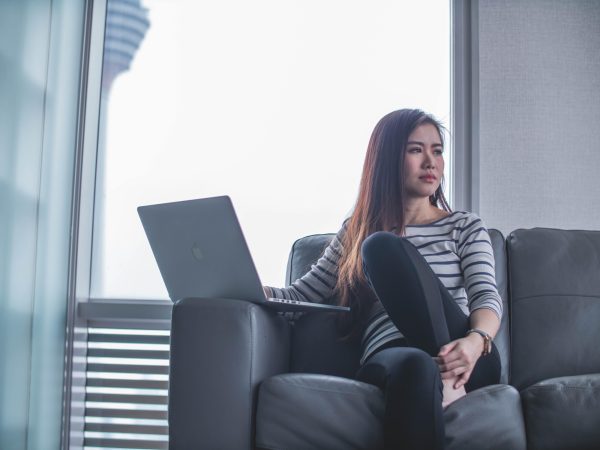 Research recently referenced by The Times newspaper suggests that the number of people representing themselves within divorce proceedings has increased from 35% to 57%.

With legal aid only available for a relatively small number of family law matters, it is understandable that the number of people having to represent themselves within Court proceedings has increased. However, it is possible that with some early legal advice from a family law solicitor, some of those cases could have avoided Court altogether.

When a relationship ends it is inevitably a difficult time for both parties. There are often issues such as the future arrangements for children to consider and how to deal with the financial impact of the end of the relationship. With early advice from a family law solicitor, it is possible to reach an agreement in relation to these issues and avoid Court proceedings.

By taking early legal advice, parties to a separation:

Amy Walpole is a Divorce Solicitor based at Hatch Brenner in Norwich. He offers an initial fixed fee meeting to discuss individual divorce or civil partnership dissolution circumstances and offer advice. Contact amywalpole@hatchbrenner.co.uk or call 01603 660 811.