The first is ‘Educating Rita’, which will be on from Monday 10 – Saturday 15 June. The cast features well known English actor Stephen Tompkinson in the role of Frank, and Jessica Johnson playing the role of Rita.

When married hairdresser Rita enrols on a university course to expand her horizons, little does she realise where the journey will take her. Her tutor Frank is a frustrated poet, brilliant academic and dedicated drinker, who’s less than enthusiastic about taking Rita on, but the two soon realise how much they have to teach each other.

This hilarious and heart-warming comedy won the Olivier Award when it was produced in London’s West End by the RSC, before being adapted into the multi award-winning film starring Julie Walters and Michael Caine.

The second production is ‘A Taste of Honey’ from the National Theatre. It will play in Norwich from Tuesday 12 to Saturday 16 November. Directed by Bijan Sheibani (Barber Shop Chronicles), this British classic is an exhilarating depiction of working-class life in post-war Salford.

Bringing Shelagh Delaney’s career defining, taboo-breaking 1950s play to life, the story follows feisty teenager Jo after her mother, Helen, runs off with a car salesman. Jo takes up with Jimmy, a sailor who promises to marry her but tragically ends up abandoning her. Art student Geoff moves in and assumes the role of surrogate parent until, misguidedly, he sends for Helen and their unconventional setup unravels.

West End star Jodie Prenger leads the cast in the role of Helen.

A Taste of Honey has received rave reviews by The Guardian and The Sunday Mail:

**** ‘A tough, tenacious play with an emotional bite that proves it is more than raucous comedy.’

Amy Beck, Business Development and Marketing Manager at Hatch Brenner commented: “Our support of Norwich Theatre Royal is something that all our staff are very proud of. A registered charity, the organisation continues to develop their mission in bringing first class work to the city, as well as supporting community and outreach projects. We really look forward to attending the drama productions with our guests from the Norwich business community; invariably a great evening, where our guests can share their views on the production and leave feeling inspired.” 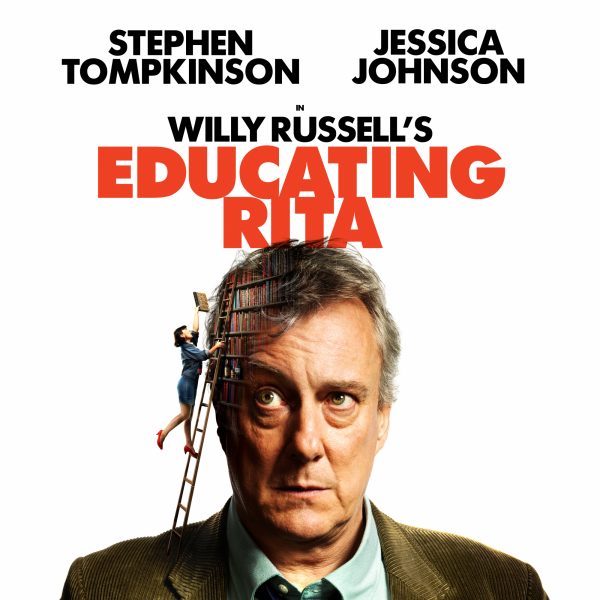