Road traffic accidents can and do take all shapes and forms (provided there is a road and an accident!).

From a litigator’s point of view some claims can be straight forward and others extremely complex.

Firstly you have the issues of liability to deal with. Whose fault was the accident? A lot of the time with a simple rear end shunt this will be straight forward. However what if a pedestrian is hit crossing the road, or a child running out to collect a football, or those lycra clad cyclists (yes I have to admit I am one of them)?

You will normally find that your case starts off on the new Ministry of Justice Claims Portal (although in reality not so new anymore). Although it is quite a ‘clunky’ system to use the processes are quite straight forward and when you get to grips with it quite a good way of dealing with claims.

I had the pleasure of dealing with one of the largest personal injury awards ever made, at the time, for a road traffic accident which finally resolved in 2012. This involved a child who was knocked over by a car and was quite a complicated case, on the face of it, from a liability perspective but one which we successfully succeeded at the Court of Appeal. However we then had to wait several years whilst the medical position became clear. The claim was settled for in excess of ten million pounds!

You might be dealing with an insurance company who are very helpful and easy to get on with or one of the others (mentioning no names).

An interesting case I dealt with recently shows some of the issues that can arise. It involved a case where I acted for a client who was hit from behind. Liability appeared quite straight forward and was admitted but the insurers said that my client would not have suffered the bad cut to her face, when she hit the steering wheel, if she had been wearing a seat belt. They had no evidence that she was not wearing her seat belt but still made the allegation. A careful forensic analysis of the location of the accident showed that the position my client had to adopt to view the junction that she was pulling out from, meant that she had to lean forward quite substantially, hence why she was closer to the steering wheel than would normally have been the case, which explained the injury. Even more helpfully, she had a video cam. We were able to upload the footage and clearly hear a ‘click’ that showed she had put the seat belt on at the beginning of the journey and after the accident a further ‘click’ to show she had unclipped afterwards.

Chartered Legal Executive Simon Bransby is an expert in Personal Injury claims. Now working within the Dispute Resolution team at Hatch Brenner Solicitors, you can contact Simon via 01603 660 811. 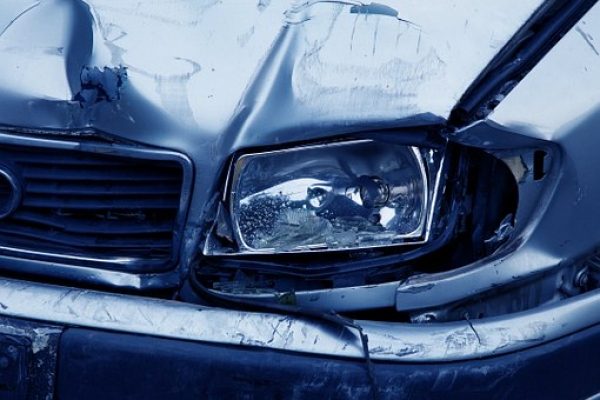