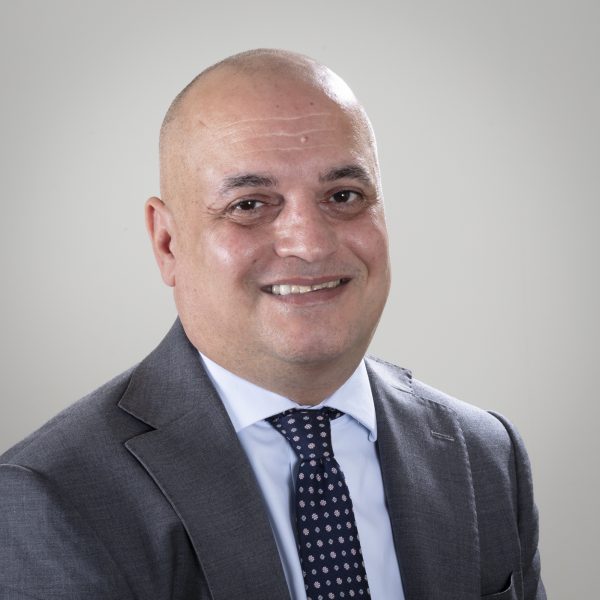 The Client worked at a DIY store in Norwich. He came upon a female customer in the store’s car park who required assistance in loading her purchase into her car. It was part of his role and his employers expected the Client to assist customers loading their cars in this way. The customer’s purchase was a large and heavy package, containing a garden picnic bench. It was awkward to manoeuvre and difficult to grip. The packaging was banded by plastic bands. As the Client was trying to move the item into the customer’s car, he took hold of one of these plastic bands to aid his grip. Whilst he was still in the process of loading the package the plastic banding around it which he was holding snapped, causing the Client to lose balance and stumble and fall and he sustained a significant open fracture to his wrist.

The Client had been provided with some manual handling training, but this was relatively minimal, and did not adequately prepare him for that particular task. Specifically, he was not given any training regarding the use of plastic banding as a lifting point. He was never told that the same may fail, nor instructed not to use it as a lifting point. He was also not properly trained in a safe method of manoeuvring such a large and heavy load.

The Client was 68 years old at the time and suffered a compound, open, and multiple fracture of the wrist. He suffered significant pain and required treatment in hospital. He also received care and assistance from his wife immediately following the accident and also following his surgery.

The Defendant, his employer, denied liability and argued that the Client had in fact received adequate training and that he should not have attempted to undertake that particular task on his own and that the accident was entirely his fault.

The case proceeded to trial and the Defendant called three witnesses to give evidence. Whilst the Defendant had maintained throughout that the Client received training for this particular task, they had failed to produce any documentary evidence to support this and at the trial the three witnesses all conceded that no specific training was given. The Court found mostly in favour of the Client and apportioned liability on an 80 / 20 in his favour.

The Client had always maintained he was not adequately trained and was delighted with the outcome especially given the number of witnesses who attended trial for the Defendant.

We were very pleased that our Client ultimately received the justice he deserved, and he commented: “Your thorough and detailed research and presentation of the circumstances involving my claim gave me reassurance and confidence to proceed. Thank you for your frequent contact and updates as you progressed the claim, and the genuine interest and friendliness that you, and your office, showed me during the process. I have no doubt that your scrupulous attention to all the circumstances of the accident and subsequent medical treatments was the reason my claim was concluded to the level I did not expect. Your reassurances during the whole process gave me the confidence in the legal process that I initially lacked.”

If you have been injured in an accident at work, we have substantial experience in supporting clients to claim compensation. Contact Pasha Alnadaf via pashaalnadaf@hatchbrenner.co.uk or call 01603 660 811.